Data from the U.S. Department of Education’s Office of Civil Rights Data Collection demonstrate that students of color, students with disabilities, and other historically underserved students, are disproportionately suspended and expelled compared with their White and nondisabled peers. These disparities are not a result of more incidences of misbehavior; instead, students of color are punished more harshly for the same behaviors, especially non-violent offenses like tardiness or “talking out of turn.” Research shows that these discriminatory and exclusionary discipline practices have a significant negative impact on these same students as even one suspension can double the likelihood of a student dropping out. Research also shows that zero-tolerance policies make schools less effective and less safe—not safer—for students. 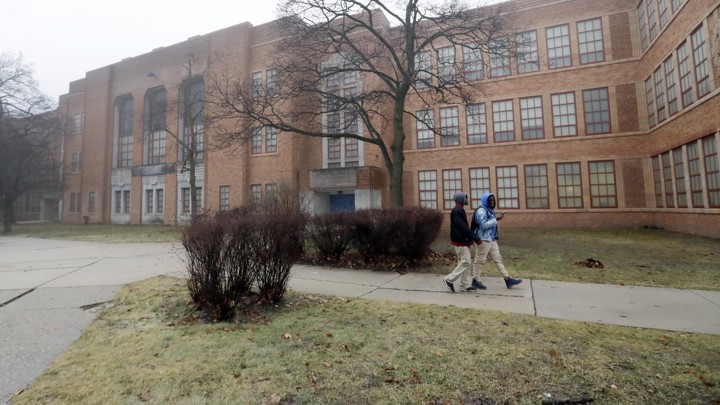