Why America lost so many of its black teachers 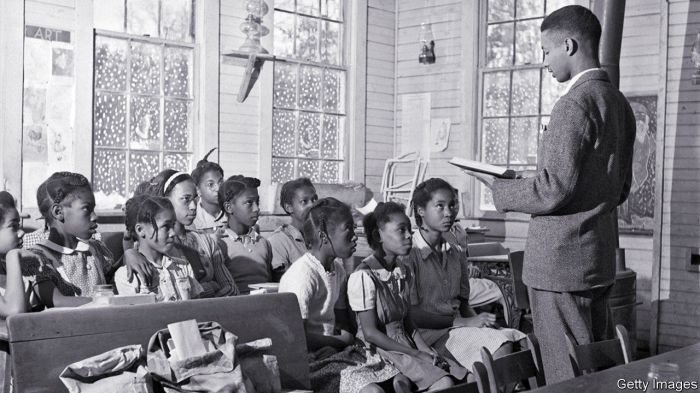 The share of black teachers in government schools nationwide has continued to decline: from 8.1% in 1971 to 6.9% in 1986 and 6.7% today—this during a period during which the black share of the population as a whole has risen to nearly 13%. There are a number of reasons for the decline, including an increased range of professional opportunities for African-Americans in other fields. But it is also true that desegregation accelerated a trend towards ever-greater teacher accreditation requirements that continued to disproportionately affect African-Americans.

When North Carolina raised its cut-off scores for the National Teacher Exam in the late 1970s, for example, it was associated with a 73% drop in newly licenced black teachers in the state between 1975 and 1982.While higher teacher accreditation standards reduce the number of black teachers, they have done little for students of any ethnicity: teacher licencing test scores are weakly related to outcomes for students. That helps to explain why Mr Hanushek found no significant gains in average test scores for American 17-year-olds tested between 1987 and 2017, and no further progress in closing the black-white test gap since the 1980s. The legacy of a discriminatory response to desegregation continues a half-century on, with limited benefit to children.

Source: Why America lost so many of its black teachers – Civil rights and wrongs

Data from the U.S. Department of Education’s Office of Civil Rights Data Collection demonstrate that students of color, students with disabilities, and other historically underserved students, are disproportionately suspended and expelled compared with their White and nondisabled peers. These disparities are not a result of more incidences of misbehavior; instead, students of color are punished more harshly for the same behaviors, especially non-violent offenses like tardiness or “talking out of turn.” Research shows that these discriminatory and exclusionary discipline practices have a significant negative impact on these same students as even one suspension can double the likelihood of a student dropping out. Research also shows that zero-tolerance policies make schools less effective and less safe—not safer—for students. 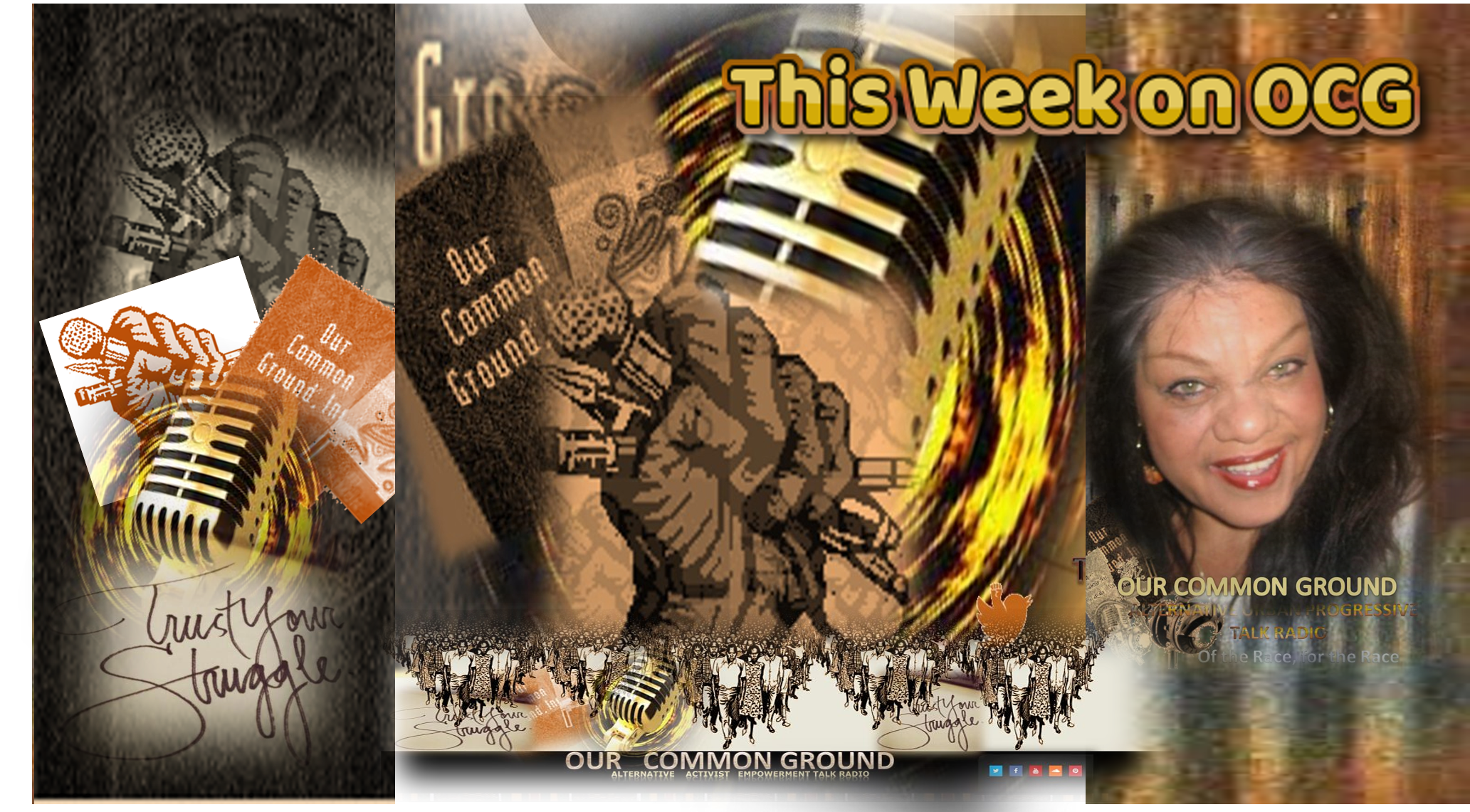 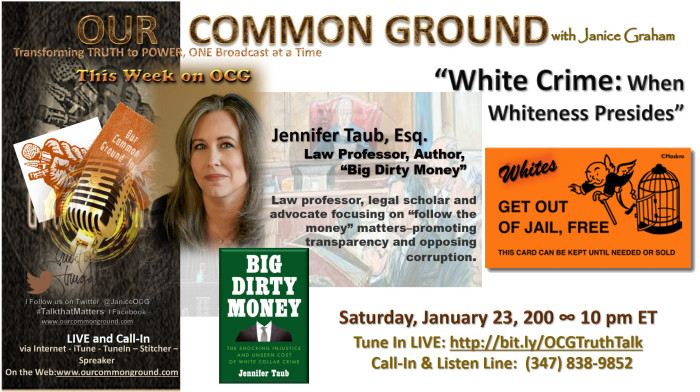 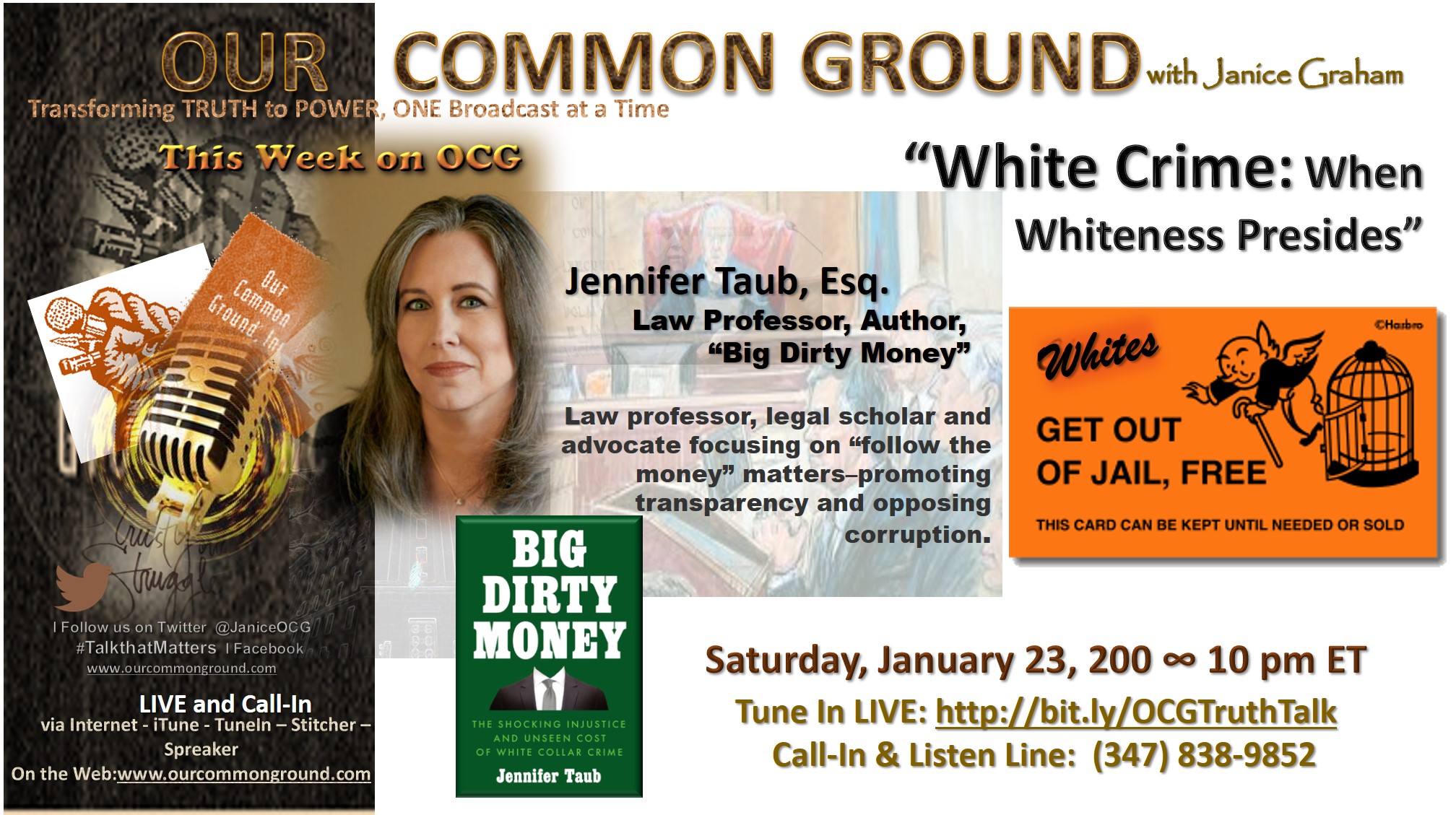