We sent white, black, Hispanic and Asian testers undercover to see if they would be treated equally by LI real estate agents. Many were not.

In one of the most concentrated investigations of discrimination by real estate agents in the half century since enactment of America’s landmark fair housing law, Newsday found evidence of widespread separate and unequal treatment of minority potential homebuyers and minority communities on Long Island.

The three-year probe strongly indicates that house hunting in one of the nation’s most segregated suburbs poses substantial risks of discrimination, with black buyers chancing disadvantages almost half the time they enlist brokers.

They also avoided business in communities with overwhelmingly minority populations.

From the editor
Read more

The findings are the product of a paired-testing effort comparable on a local scale to once-a-decade testing performed by the federal government in measuring the extent of racial discrimination in housing nationwide.

Regularly endorsed by federal and state courts, paired testing is recognized as the sole viable method for detecting violations of fair housing laws by agents.

Newsday’s paired testers visit real estate agents across Long Island to see if they will be treated the same.

Two undercover testers – for example, one black and one white – separately solicit an agent’s assistance in buying houses. They present similar financial profiles and request identical terms for houses in the same areas. The agent’s actions are then reviewed for evidence that the agent provided disparate service.

Newsday conducted 86 matching tests in areas stretching from the New York City line to the Hamptons and from Long Island Sound to the South Shore. Thirty-nine of the tests paired black and white testers, 31 matched Hispanic and white testers and 16 linked Asian and white testers.

Newsday confirmed that agents had houses to sell when meeting with testers based on analyses provided by Zillow, the online home search site. Zillow draws an inventory of available homes daily from the Multiple Listing Service of Long Island, the computerized system used by agents to select possible houses for buyers. MLSLI said that it does not maintain its own database of past daily inventories, as Zillow does, and so could not provide the same type of tallies. As permitted by law, all tests were recorded on hidden cameras to ensure accuracy in describing interactions between agents and customers. 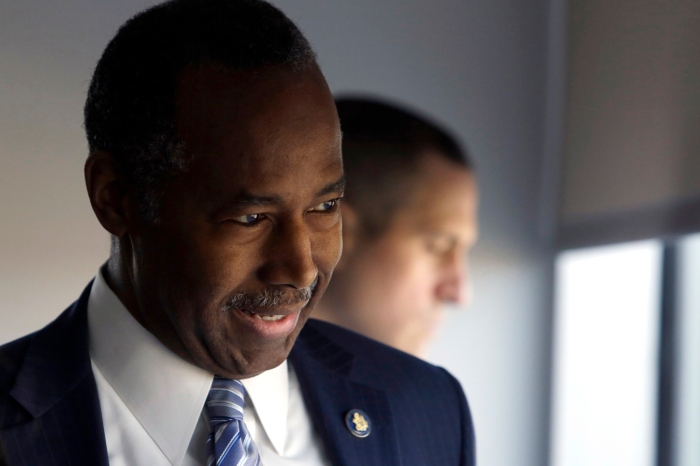 “The Housing secretary has a new rule that may force tens of thousands of children into homelessness, all because President Trump tells us we should hate their undocumented relatives.

. . . On April 18th, the very same day that Attorney General William Barr released a redacted version of Robert Mueller’s findings, Carson announced a proposal that would reinforce a 1980 law stating that undocumented immigrants are ineligible for any financial assistance related to public housing and make it even more strict. (That this new rule targets Hispanic, Latinx and Muslim communities goes without saying; if American public housing was traditionally packed with Scandinavian families, I sincerely doubt that Carson would be displaying the kind of haste manifested in the quote below.)”

Residents of a South Carolina public housing complex are demanding answers after two of their neighbors died from the gas.