“Transforming Truth to Power, One Broadcast At a Time”

“In Conversation with George Curry”

About our Guest George Curry

Curry, who served as editor-in-chief of the NNPA News Service from 2001 until 2007, returned to lead the news service for a second time on April 2, 2012. His work at the NNPA has ranged from being inside the Supreme Court to hear oral arguments in the University of Michigan affirmative action cases to traveling to Doha, Qatar, to report on America’s war with Iraq.
As editor-in-chief of Emerge, Curry led the magazine to win more than 40 national journalism awards. He is most proud of his four-year campaign to win the release of Kemba Smith, a 22-year-old woman who was given a mandatory sentence of 24 1/2 years in prison for her minor role in a drug ring. In May 1996, Emerge published a cover story titled “Kemba’s Nightmare.” President Clinton pardoned Smith in December 2000, marking the end of her nightmare.

Curry is the author of Jake Gaither: America’s Most Famous Black Coach and editor of The Affirmative Action Debate and The Best of Emerge Magazine. He was editor of the National Urban League’s 2006 State of Black America report.

His work in journalism has taken him to Egypt, England, France, Italy, China, Germany, Malaysia, Thailand, Cuba, Brazil, Ghana, Senegal, Nigeria, the Ivory Coast, Mexico, Canada, and Austria. In August 2012, he was part of the official US delegation and a presenter at the US-Brazil seminar on educational equity in Brasilia, Brazil.
George Curry is a member of the National Speakers Association and the International Federation for Professional Speakers. His speeches have been televised on C-SPAN and reprinted in Vital Speeches of the Day magazine. In his presentations, he addresses such topics as diversity, current events, education, and the media. 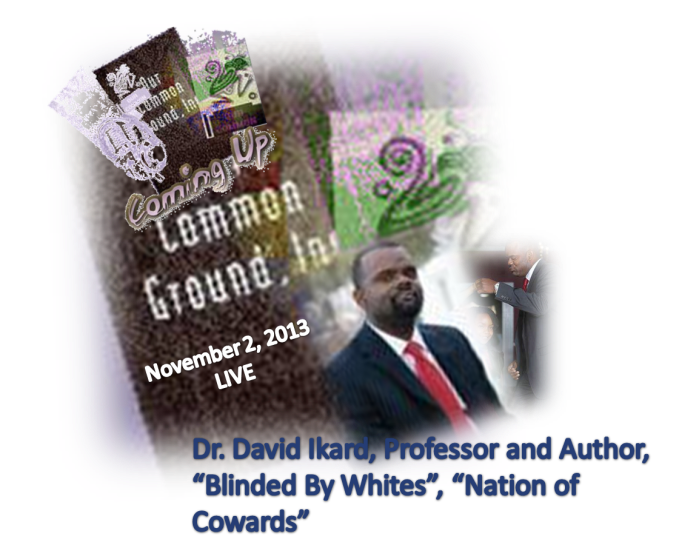 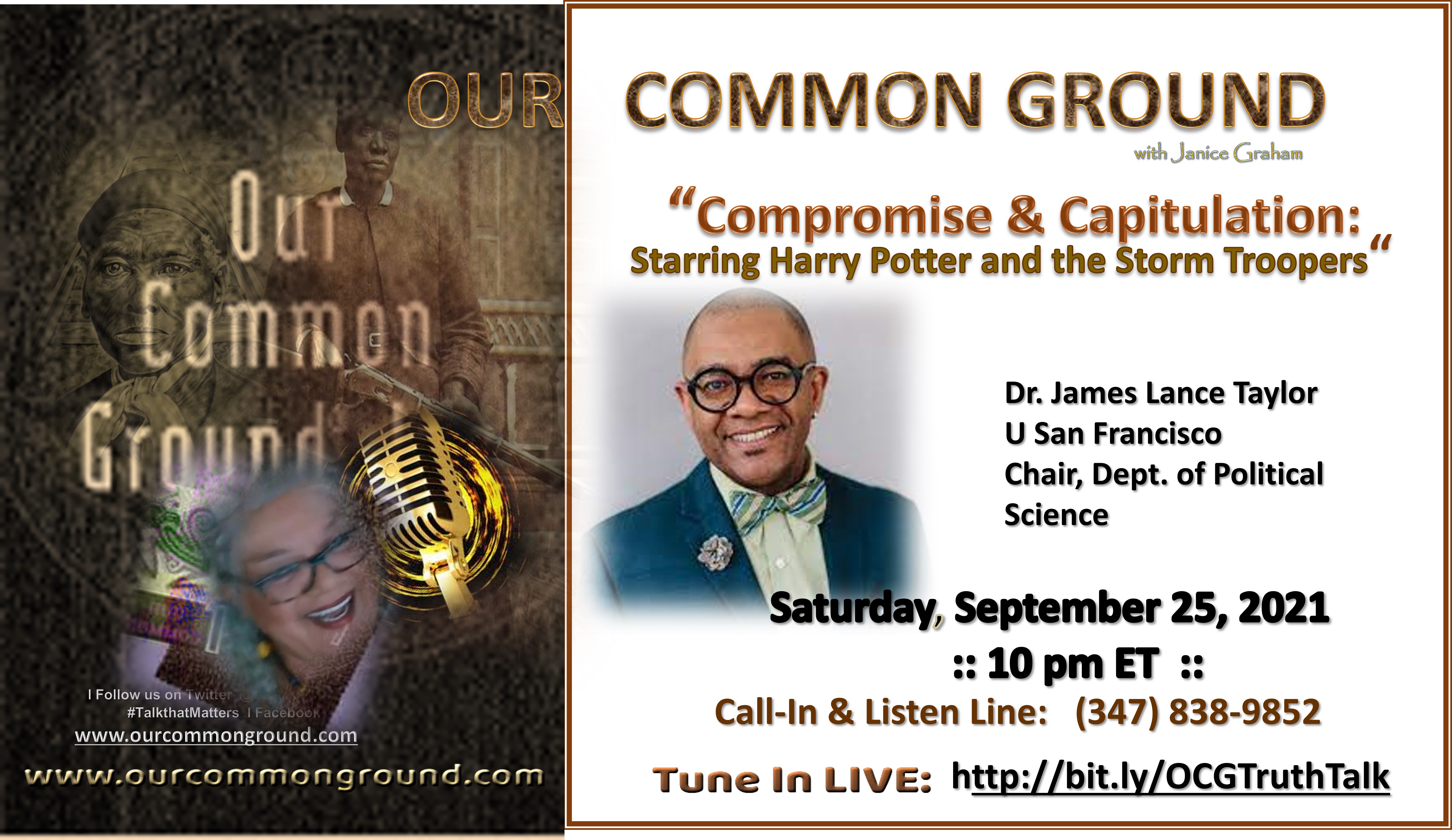