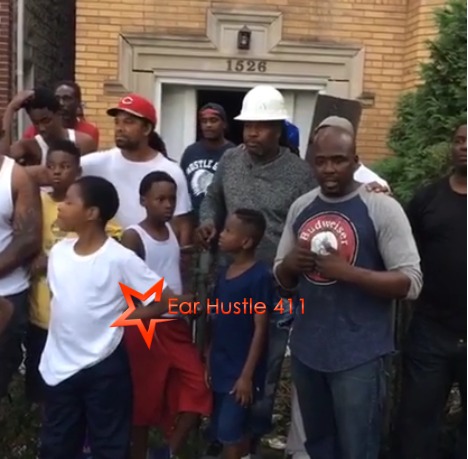 Chicago, Illinois – Black men are demanding the city help them with the resources to help rebuild the community. These men are literally in the process of taking over abandoned property and training at risk youth to help fix up the properties that the city is trying to demolish.

Many of the properties are generally in pretty decent condition as far as the frame being solid brick and these men are saying they are not going to allow the city to tear down perfectly good homes.

A lot of the homes are boarded up and abandoned due to subprime lending where the Lenders/Bankers sucked the resources out of certain communities, left them in total disarray, foreclosed on the properties and resold many of them for pennies on the dollar to Hedge Fund Investors.

This happened by way if issuing Interest only mortgages where the borrower paid only the interest and no principal and when the term was up, they were forced to pay interest plus principle which the majority was unable to do therefore losing their properties while hedge fund investors bet against the people and walked away with tons of properties.

These investors slowly take over certain areas which are considered prime real estate and move the minorities out and gentrify the neighborhoods.

The men called on Alderman Michael Scott 24th Ward, Alderman  Jason Ervin 28th Ward,  and Alderman Walter Burnett 27th Ward and all the Aldermen across the city to help them make this happen.

The group said they are going all over the city and taking over the 20,000 properties that are sitting idle waiting to be torn down.

They then said that the people in the community want the buildings demolished however they don’t realize that for every building that is demolished, property taxes goes up.

The spokesperson Mark Carter said NHS, CIC and Globe Trotters organizations were supposed to help their parents and grandparents but instead they allowed the city to demolish their homes.

The men said the Mayor and Alderman sit back and watch these children get murdered in the communities and they refuse to sit back and do nothing about it.

He said they are demanding  the resources be given to them and they can rebuild themselves.

Check out the video:

Source: Black Men In Chicago Are Taking Over Abandoned Property & Rebuilding The Neighborhood With The Youth By Creating Their Own Jobs – Ear Hustle 411 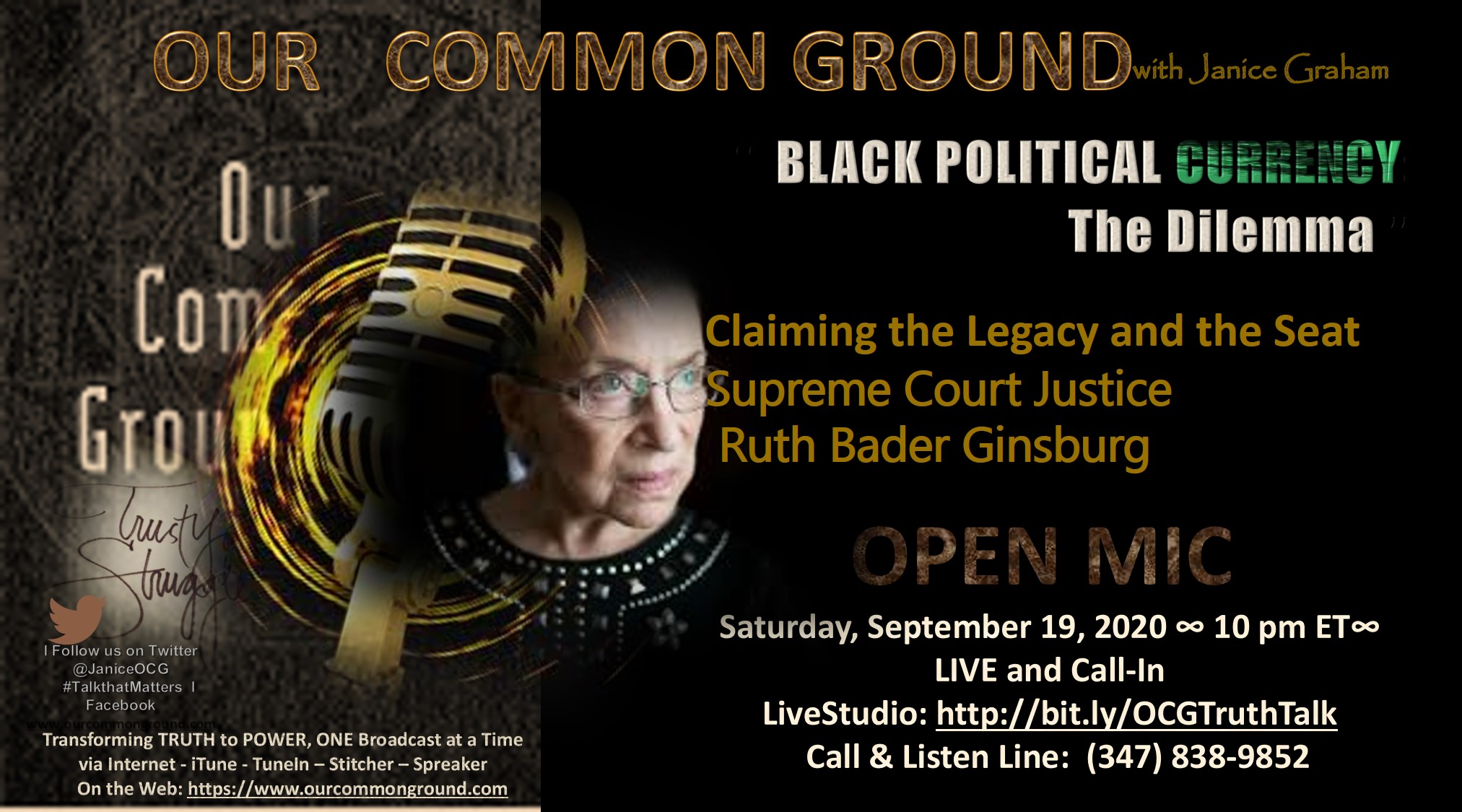