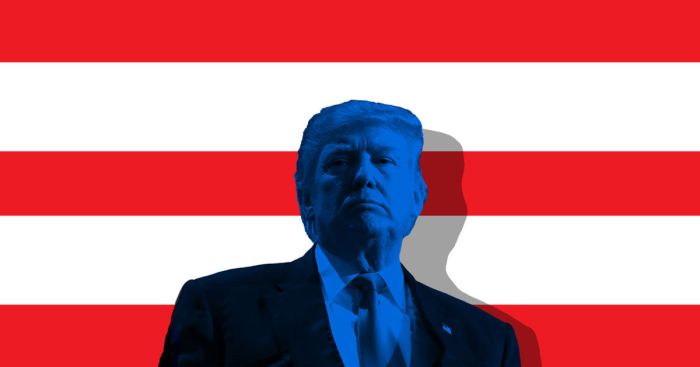 The electorate has, in its plurality, decided to live in Trump’s world.SOURCE PHOTOGRAPH BY JOE RAEDLE / GETTY

The election of Donald Trump to the Presidency is nothing less than a tragedy for the American republic, a tragedy for the Constitution, and a triumph for the forces, at home and abroad, of nativism, authoritarianism, misogyny, and racism. Trump’s shocking victory, his ascension to the Presidency, is a sickening event in the history of the United States and liberal democracy. On January 20, 2017, we will bid farewell to the first African-American President—a man of integrity, dignity, and generous spirit—and witness the inauguration of a con who did little to spurn endorsement by forces of xenophobia and white supremacy. It is impossible to react to this moment with anything less than revulsion and profound anxiety.