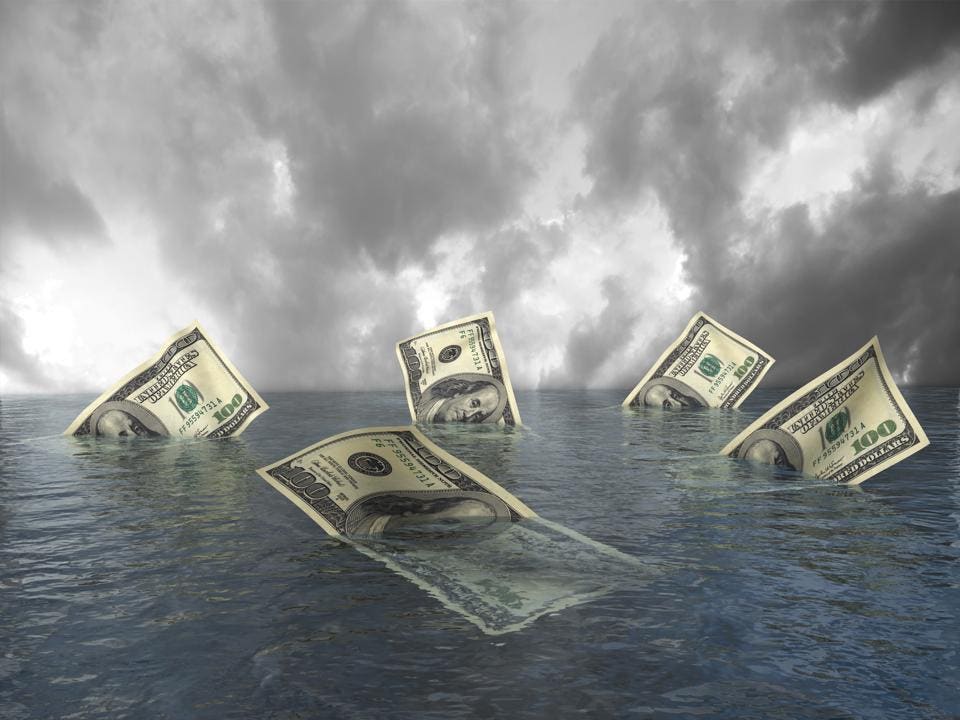 “In many cases, CSP awarded grants to schools that never even opened, or closed soon after opening. In 2015, Innovative Schools Development Corporation pulled in a three-year federal grant for $609,000 to open a STEM school. The school promised to enroll 250 students, but it wanted to open in a county that already had twenty charter schools, and enrollment never topped thirty students, nor did it secure the rest of its needed funding. Its charter was revoked before it even opened.”

Source: Report: The Department Of Education Has Spent $1 Billion On Charter School Waste And Fraud

Leaders meet but whose agenda is being carried?

WASHINGTON (FinalCall.com) – Black leaders of nearly 60 organizations, representing the needs and concerns of millions of Blacks, came to the nation’s capital and met in a closed meeting to develop what many are calling a “Black Agenda.”

“The nation must commit to economic and educational parity for communities of color,” according to the written document distributed after their four-hour historic meeting of civil rights, social justice, business and community leaders.

“The plight of the African-American community underscores the urgency of our demand,” the leaders wrote. “The African-American community was disproportionately battered by the Great Recession, and has benefited the least from the fragile economic recovery. Unemployment remains unacceptably high; income inequality and the ever-widening wealth gap threaten to relegate the Black community to perpetual underclass status. And those who wish to curtail investment education and career preparation further dim the prospects for upward mobility for our young people.”

Convened by Marc H. Morial, president and CEO of the National Urban League; Rev. Al Sharpton of National Action Network; Ben Jealous, head of the NAACP, and Melanie Campbell who leads the National Coalition on Black Civic Participation, the group came up with five urgent priorities as a first step in developing a public policy agenda for Black America:

A second meeting in 2013 will be devoted to creating specific strategies and recommendations for helping Blacks to make progress in the five major problem areas.

“This was an excellent idea that we come together. We’re not limiting our focus just on the White House because we’ve been catching hell on the local level too. I think our multi-tier approach is needed and is going to be vital as we progress,” Dr. Freddie Haynes, pastor of Dallas’ Friendship West Baptist Church told The Final Call.

Dr. Wilmer Leon, Howard University political science professor, doubts that the gathering will have major impact because it lacks a public pressure component. Many of the leaders involved have tried to stifle criticism of President Obama and have not tried to ensure that the president is accountable to Black voters, he argued.

Additional attendees included a Who’s Who of Black America with Barbara Arnwine, the executive director of the Lawyers Committee for Civil Rights Under Law; Wade Henderson, president of the Leadership Conference of Civil and Human Rights and counsel to the Leadership Conference Education Fund; Marian Wright Edelman, president of the Children’s Defense Fund and Emanuel Cleaver II, U.S. representative for Missouri’s 5th Congressional District.

While the Black community voted overwhelmingly for President Obama, many feel his administration did little to improve the condition of Black people during his first term. Black unemployment remains in double digits, the housing crisis decimated Black wealth that will take generations to replace and states have proposed suppressive voting rights legislation.

The gay community was able to get the president to say he supports “marriage equality.” The Latino community took to the streets to protest immigration rights and President Obama spoke to the need of the DREAM Act for the children of undocumented residents.

“From the election of Richard Hatcher in 1967 to today, 11,000 Blacks have become elected officials and the condition of Black people has not improved related to public policy,” said Dr. Conrad Worrill, education professor at Northeastern Illinois University.

“The central issues that impact Black people that we should unite around are unemployment, there are large numbers of Black people that don’t have jobs especially Black men and drug policies which are a pipeline to the prison industrial complex. With no work, there is an underground economy of drug sales that leads to being caught up in the prison industrial complex. These are the major public policy issues,” said Dr. Worrill.

He agrees there needs to be public pressure on these issues.

“These are the things on the ground our people need to organize around. When our people rise up something can happen. Public policy happens when the masses are moving and demanding change,” he said.

Dr. Leon feels the leadership group has been “telling people to be quiet to stifle any criticism against the president. They need to go around the country and hold public forums on these issues instead of just the bully pulpit. They need to talk about what the Black community needs. Unemployment went down to 7.7 but for Blacks it still remains at 16 percent. The rising tide won’t lift all boats as we see. Systemic unemployment is tied to the poverty problem.”

Mr. Morial said the meeting was just a beginning. “We’ve had a positive conversation and this is the first step in a new direction,” said Mr. Morial at a press conference following the Dec. 3 gathering. “We’re not creating a new organization. What we need is the convening, collaboration and consensus. We need unity.”

Mr. Morial described the meeting as the first step in a long process to improve the condition of Black people in America. He was also asked how resistance in Congress to any presidential act or idea would be handled.

“We will redouble our efforts and push in a very forceful way,” said Mr. Morial. “Efforts to resist the president didn’t stop him from being reelected. This is an opportunity for a new start. We had labor, business, faith, local legislators in attendance. We have a reservoir of ideas and our intellectual capital is second to none.”

“As we approach the 50th anniversary of the Great March on Washington and the 150th anniversary of the Emancipation Proclamation, we must have a seat at the table to fully leverage the talents, intellectual capital and contributions of our leaders to craft a domestic agenda that brings African-Americans closer to parity and equality, and fulfills the promise of these milestones,” said the group.

“I think it’s very important to talk about the situation Black people are in. Talk about the economic, political, moral, education and the prison industrial complex. We talk about the vast unemployment we confront,” said Dr. Michael Eric Dyson, who attended the meeting. “Scholarship is critical to illuminate those dark regions of the American mind so they can be brought to light to tell the truth about the hurt, pain and suffering of a people and to do so with a resolution in mind,” said the Georgetown University professor.