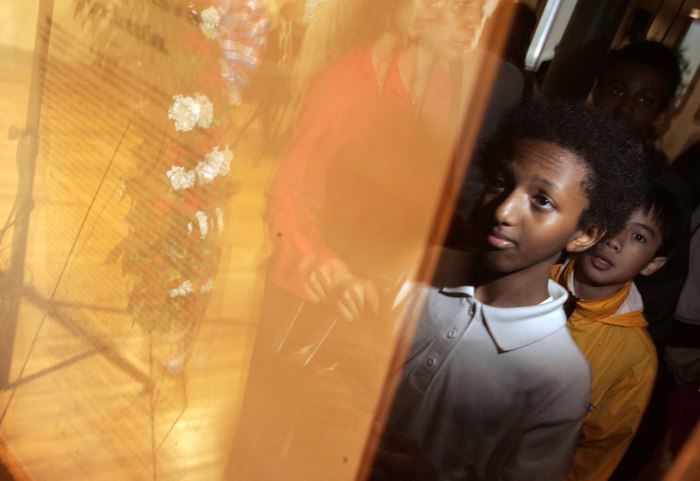 . . . Between 1983 and 2016, the median net worth for Black Americans actually went down by 50 percent. Paired with a growing Latinx population that also lags far behind whites in household wealth, the U.S.’s overall median wealth trended downward over those decades, even as median white wealth increased.These trends go hand-in-hand with the rigging of the overall economy. Over the last 30 years, the wealthiest 20 percent of households have captured almost 97.4 percent of all increases in wealth, leaving only scraps for the rest.To repair these breaches — between Black and white, as well as between the rich and the rest — we must restore the wealth of communities that were literally used as a foundation of the nation’s wealth, while being prohibited from building their own.

As Ta-Nehisi Coates wrote in his groundbreaking case for reparations in The Atlantic, reparations are “the price we must pay to see ourselves squarely.”It won’t be an easy task. But it’s by no means insurmountable.”

Source: We Have the Means to Fund Reparations. Where Is the Political Will?