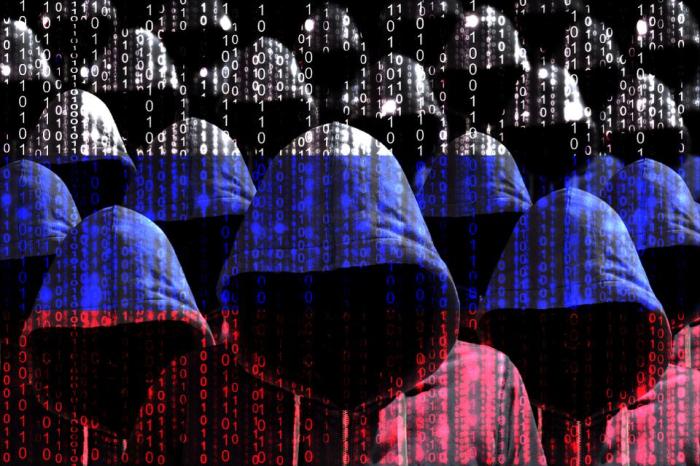 The new research was conducted by Check Point in conjunction with Intezer—a specialist in Genetic Malware Analysis. It was led by Itay Cohen and Omri Ben Bassat, and has taken a deep dive to get “a broader perspective” of Russia’s threat ecosystem. “The fog behind these complicated operations made us realize that while we know a lot about single actors,” the team explains, “we are short of seeing a whole ecosystem.”

And the answer, Check Point concluded, was to analyse all the known data on threat actors, attacks and malware to mine for patterns and draw out all the connections. “This research is the first and the most comprehensive of its kind—thousands of samples were gathered, classified and analyzed in order to map connections between different cyber espionage organizations of a superpower country.”

The team expected to find deep seated linkages, connections between groups working into different Russia agencies—FSO, SVR, FSB, GRU. After all, one can reasonably expect all of the various threat groups sponsored by the Russian state to be on the same side, peddling broadly the same agenda.But that isn’t what they found. And the results from the research actually carry far more terrifying implications for Russia’s capacity to attack the U.S. and its allies on a wide range of fronts than the team expected. It transpires that Russia’s secret weapon is an organisational structure which has taken years to build and makes detection and interception as difficult as possible.“

The results of the research was surprising,” Cohen explains as we talk through the research. “We expected to see some knowledge, some libraries of code shared between the different organizations inside the Russian ecosystem. But we did not. We found clusters of groups sharing code with each other, but no evidence of code sharing between different clusters.”

And while such findings could be politics and inter-agency competition, the Check Point team have concluded that it’s more likely to have an operational security motive. “Sharing code is risky—if a security researcher finds one malware family, if it has code shared with different organizations, the security vendor can take down another organisation.”