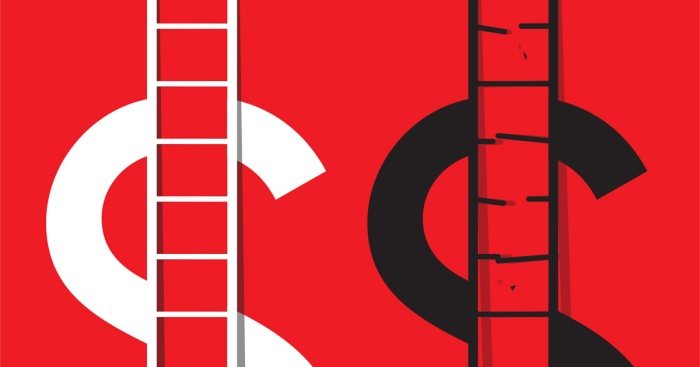 All sorts of bad things happen when bankruptcy is out of reach for people, as we showed in a series of stories. People turn to unscrupulous operators who file phony bankruptcy cases, as happens often in Los Angeles. Particularly in the South, they turn to a form of bankruptcy that features a payment plan and that often ends in failure, leaving debtors worse off than when they filed. (African Americans are especially prone to that problem.) And finally, many people don’t file at all — and just hope that a debt collector doesn’t seize their wages.

Source: Many People are Too Broke for Bankruptcy. A New Report Suggests Some Fixes. — ProPublica

"Juneteenth: The Emancipation of the U.S. Slaves" ::: OCG #HistoryMatters Podcast