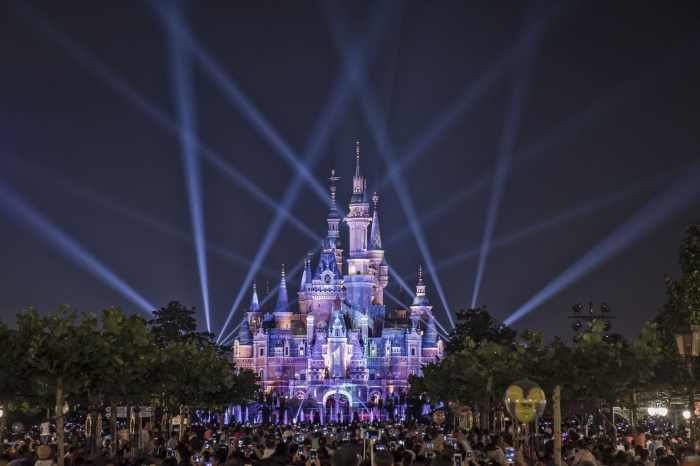 “But there is no real debate about the outcome: The dreams of cord cutters are largely unfulfilled. A transition that some hoped would provide more choice, lower prices and more simplicity instead has delivered frustrating levels of complexity. There still may be more choice, but each choice comes with price tags that, taken together, may well approach the cable bills of old.“It’s not going to come for free,” said Michael Powell, president of trade group NCTA, representing pay television and broadband providers. “People want to watch their ‘True Detective,’ ‘Breaking Bad,’ ‘Mad Men,’ and that stuff costs a fortune.”

Source: How the dream of cheap streaming television became a pricey, complicated mess – The Washington Post