Herman Wallace, whose four-decades in solitary confinement in Louisiana State Penitentiary at Angola made him among the most prominent symbols in the debate over race and prisons in Louisiana, has died. He was 71.

Nick Trenticosta, one member of a legal team that had finally earned Wallace a release from prison and a new trial just this week after decades of appeals, confirmed that Wallace succumbed to liver cancer at a friend’s home in Uptown New Orleans on Friday morning.

Since the 1970s, when Wallace was convicted of killing a guard while serving time for armed robbery, he has formed part of a trio known as the Angola Three, all of them former Black Panthers who maintained that they were wrongly convicted.

Albert Woodfox, who was given a life sentence along with Wallace in the stabbing death of a young guard named Brent Miller in 1972, remains incarcerated. Robert King, another Black Panther from New Orleans who was convicted of a separate murder inside Angola and also placed in solitary confinement, won his release in 2001 after 29 years.

Although a judge on Tuesday ordered Wallace’s release from Elayn Hunt Correctional Center, where he had been undergoing treatment for cancer, the fight to clear his name was not over. A West Feliciana Parish grand jury re-indicted Wallace on the original murder charge Thursday, and a younger brother of the slain guard said in an interview this week that Wallace never should have been released, even in such a grave condition. 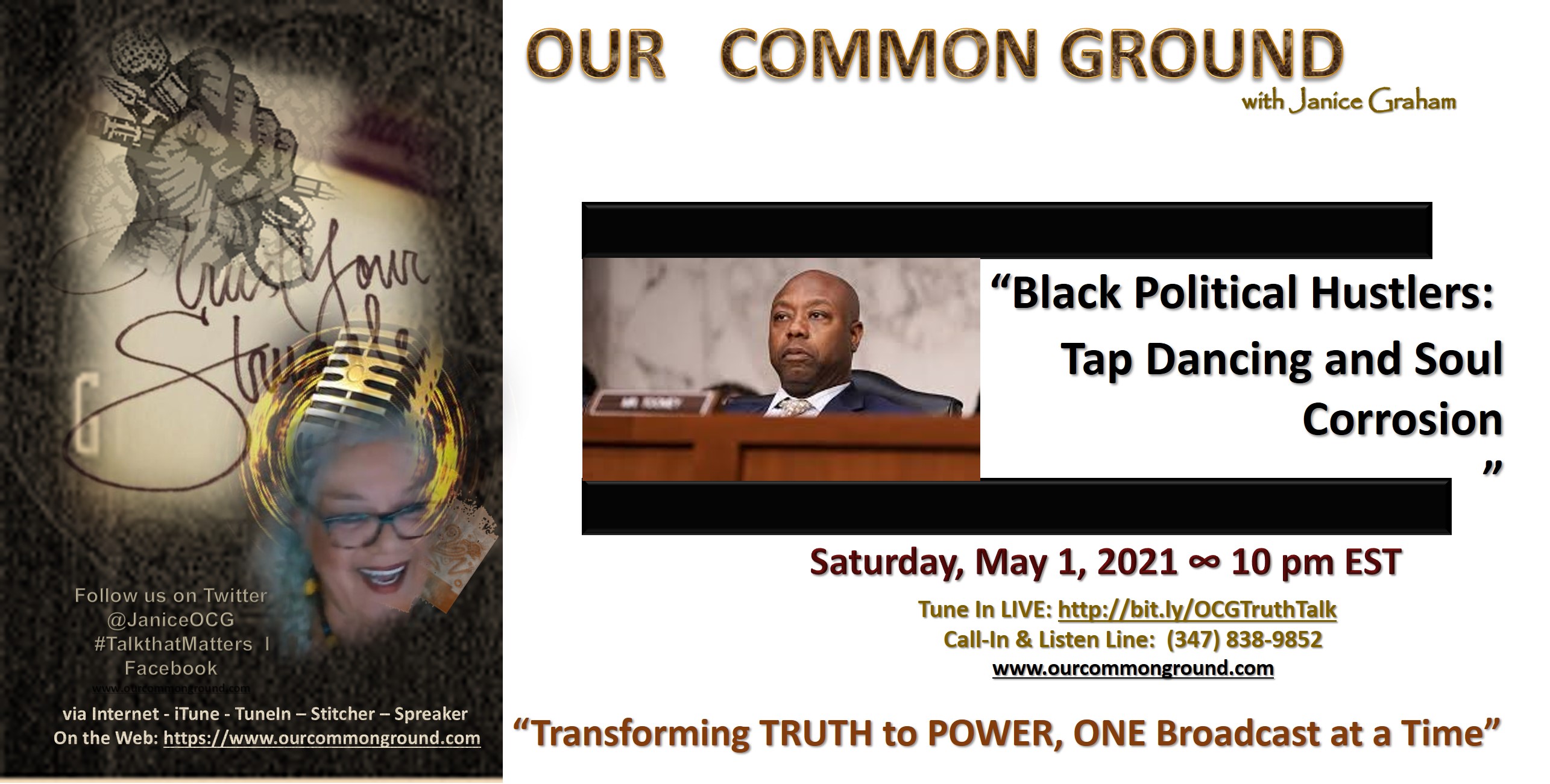