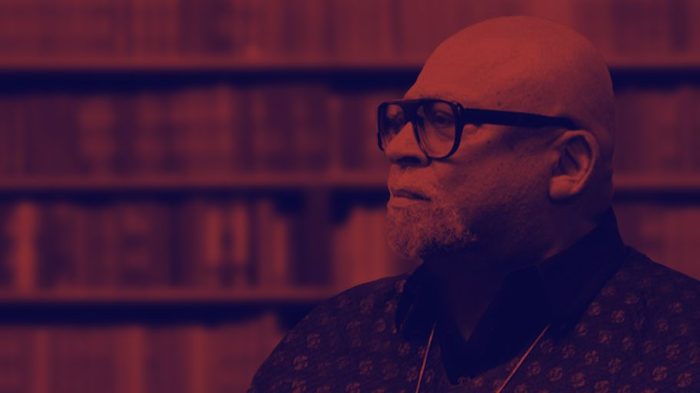 “Trump’s attacks on these four courageous, committed, knowledgeable and defiant congresswomen of color, not only reflect his commitment to views, policies and practices that are racist, anti-people of color; xenophobic, anti-immigrant and those different; sexist, anti-women; and opportunistic, ever self-promoting and peacocking.

These attacks also reflect his reactionary politics and conception of America. It is a politics of White supremacy; predatory capitalism at home and abroad; warmongering; privatization of public wealth and space; and peddling a personalized patriotism based on his astonishing ignorance, multiple insecurities and vulgar interests.We must constantly expose, criticize and condemn the monster side of America we call Trump and his supporters and enablers, but we must not over focus on him and under focus on the rising movement to actively resist him in Congress, as represented by the initiatives of the courageous four and also in our various communities across the country. To make this mistake would be like over focusing on a devast[at]ing fire and the havoc it is wreaking and under focusing on the response and responders needed to control and extinguish it.

Audacious and defiant, these four progressive congresswomen resist and reject Trump’s attempt to impose his deformed and dishonest reactionary conception of patriotism and politics. Indeed, they cannot morally and will not politically accept Trump’s packaged and constantly peddled racist patriotic politics of vicious and varied forms of oppression: apartheid walls here and abroad; corruption and coercion; the savaging of immigrants and the abuse and separation of children from their families; anti-labor and anti-union policies; preference for the rich at the expense and injury of the poor; racial and religious restrictions and preferences; denial of climate change; and his obsessive and infantile attempt to rival and erase everything considered an Obama achievement. 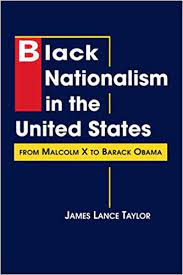 Reflections On Recent Controversy And The Case For #PureReparations | Actify Press