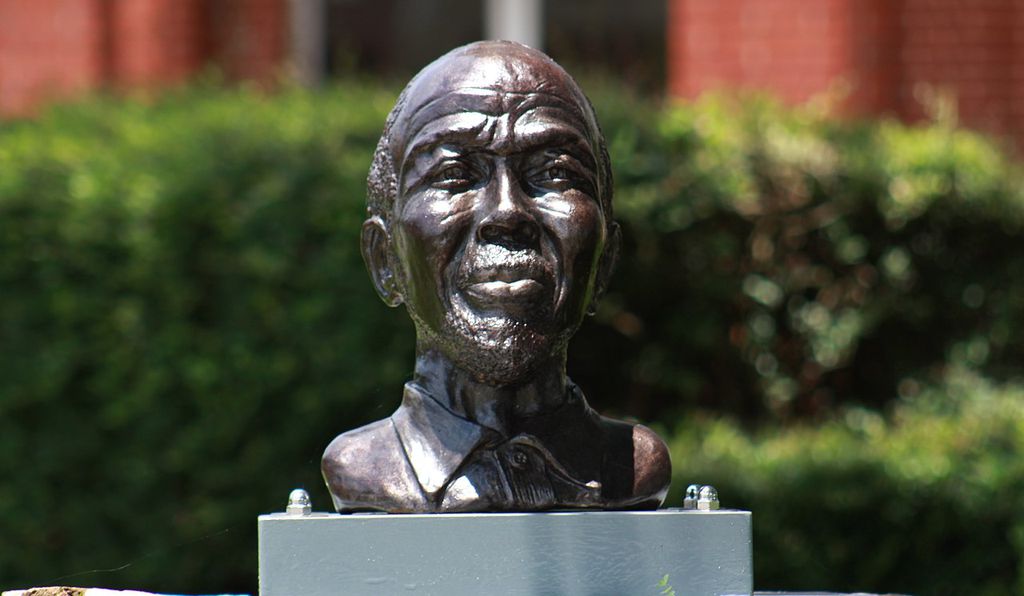 A cast iron bust of Cudjo Lewis, one of the last survivors of the slave ship Clotilde, can be found in front of the historic Union Missionary Baptist Church in Africatown. (Graveyardwalker (Amy Walker) Wikimedia Commons )

“The excitement and joy is overwhelming,” says Woods, in a voice trembling with emotion. She is 70 years old now. But she’s been hearing stories about her family history and the ship that tore them from their homeland since she was a child in Africatown, a small community just north of Mobile founded by the Clotilda’s survivors after the Civil War.The authentication and confirmation of the Clotilda was led by the Alabama Historical Commission and SEARCH Inc., a group of maritime archaeologists and divers who specialize in historic shipwrecks. Last year, the Smithsonian’s National Museum of African American History and Culture’s Slave Wrecks Project (SWP) joined the effort to help involve the community of Africatown in the preservation of the history, explains Smithsonian curator and SWP co-director Paul Gardullo.” 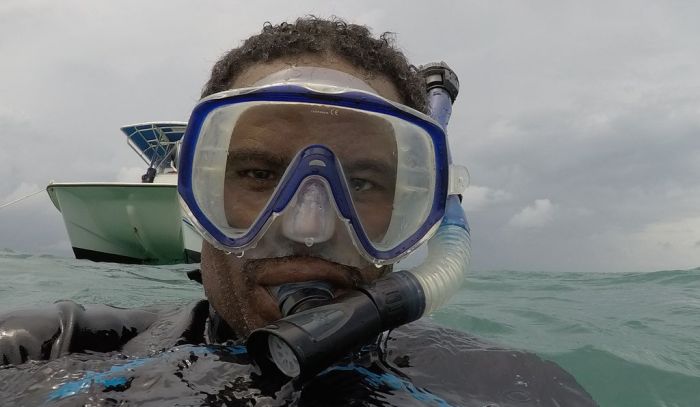 Source: The ‘Clotilda,’ the Last Known Slave Ship to Arrive in the U.S., Is Found | At the Smithsonian | Smithsonian

“After the Emancipation Proclamation, the newly freed Africans tried, but failed to return to their beloved homeland Africa. The story describes the group reuniting from various plantations, alongside American-born, formerly enslaved men, women and children. The Africans bought land and founded their own settlement, which came to be known as Africatown.”
The Full Story: