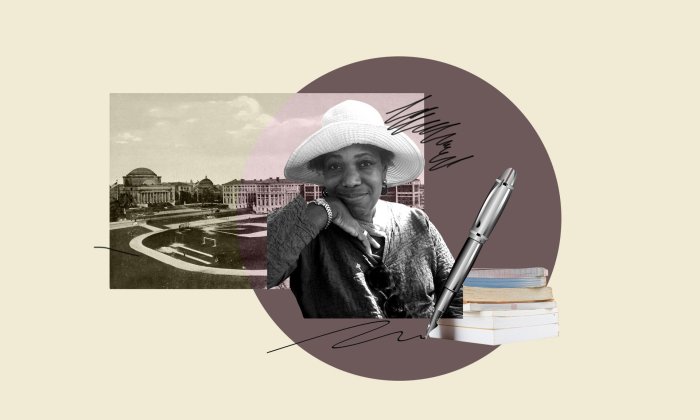 Thea Hunter was a promising, brilliant scholar. And then she got trapped in academia’s permanent underclass.

To be a perennial adjunct professor is to hear the constant tone of higher education’s death knell. The story is well known—the long hours, the heavy workload, the insufficient pay—as academia relies on adjunct professors, non-tenured faculty members, who are often paid pennies on the dollar to do the same work required of their tenured colleagues.

The position is often inaccurately described as akin to a form of slavery. Thea, a scholar of rights, slavery, and freedom, would have been the first to say that is not the case. It is more like the lowest rung in a caste system, the one that underrepresented minorities tend to call home.