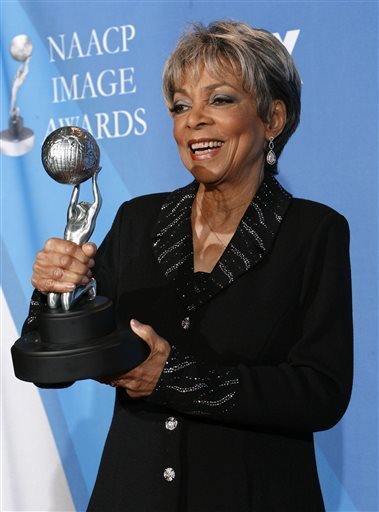 Announcing her Mother’s transition, Nora Davis Day told The Associated Press on Thursday that her mother died at home in New Rochelle on Wednesday night of "natural causes."

Further she said, "We have had her for so long and we loved her so much," Day said. "She took her final bow last night at home surrounded by her children and grandchildren."

Day added: "We gave her our permission to set sail," said Day. "She opened her eyes, closed her eyes and away she went."