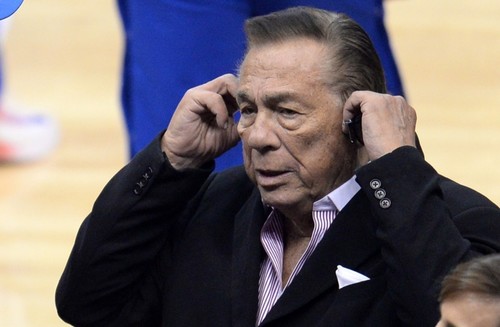 Hateful words attributed to the Clippers owner remind us how anti-black sentiment contradicts our notion of transcending race.

Sterling’s reported statements, though, while roundly condemned, illustrate that, despite rumors to the contrary, anti-black sentiment can still trump racial achievement in the minds of some—even when such sentiment concerns black folks whose accomplishments would make them seemingly immune to the ordinary revulsion and fear that regularly greets African Americans.