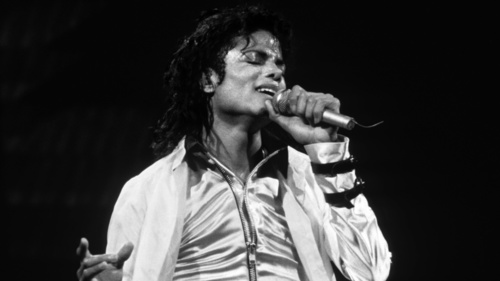 Jones’ lawsuit seeks at least $10 million from the singer’s estate and Sony Music Entertainment, claiming the entities improperly re-edited songs to deprive him of royalties and production fees. The music has been used in the film “This Is It” and a pair of Cirque du Soleil shows based on the King of Pop’s songs, the lawsuit states.