“History is a light that illuminates the past, and a key that unlocks the door to the future.”
–Runoko Rashidi 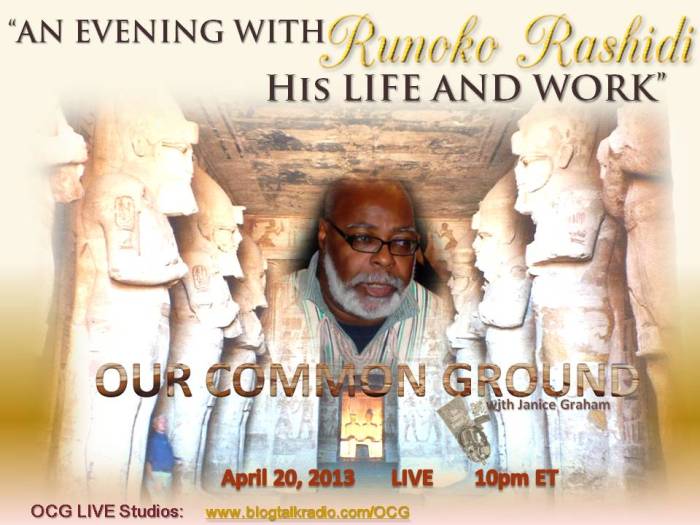 “An Evening with Dr. Runoko Rashidi: LIFE and WORK”

Listen ON DEMAND Our Common Ground:” An Evening with Dr. Runoko Rashidi: His Life and Work at http://tobtr.com/s/4580039. #TalkthatMaters

Runoko Rashidi is a historian, research specialist, writer, world traveler, and public lecturer focusing on the African foundations of world civilizations. He is particularly drawn to the African presence in Asia, Australia, and the Pacific Islands, and has coordinated numerous historic educational group tours worldwide. 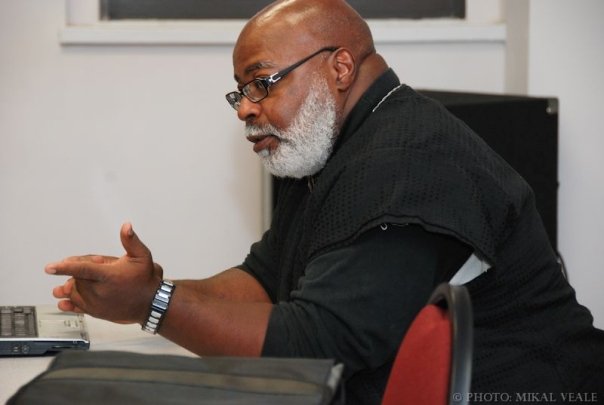 Dr. Rashidi is highly sought after for radio, television, and newspaper interviews, having been interviewed on hundreds of radio broadcasts and TV programs. He has made presentations at more than 125 colleges, universities, secondary schools, libraries, book stores, churches and community centers. On the international circuit he has lectured in over 50 countries.

As an essayist and contributing writer, Dr. Rashidi’s articles have appeared in more than seventy-five publications. His historical essays have been featured in the Journal of Civilizations Anthologies, and cover the global African presence.

Dr. Rashidi believes that his main mission in life is to help make Africans proud of themselves, to help change the way Africa is viewed in the world and to help reunite a family of people that has been separated far too long.

“History is a light that illuminates the past,
and a key that unlocks the door to the future.”

Runoko Rashidi is a historian, research specialist, writer, world traveler, and public lecturer focusing on the African presence globally and the African foundations of world civilizations.  He is particularly drawn to the African presence in Asia, Australia, and the Pacific Islands.  In March 1999, he coordinated a historic tour to India called Looking at India through African Eyes.  In March 2000, he toured Viti Levu, Fiji, while in July 2000, he coordinated an educational tour to Aboriginal Australia titled Looking at Australia through African Eyes.

In regards to the mass media, Runoko is much sought out for radio, television, and newspaper interviews, having now been interviewed on more than 100 radio broadcasts and more than fifty television programs.   As a public lecturer, during the past twenty years he has made major presentations at more than 110 colleges and universities and scores of public and private schools, libraries and book stores, churches and community centers. On the international circuit, he has lectured in Australia, Barbados, Belize, Canada, Costa Rica, Curacao, Egypt, England, France, Guyana, India, Japan, Namibia, the Netherlands, Russia, Thailand, Trinidad, Venezuela and Zimbabwe.  Rashidi’s presentations are customized and suitable for all audiences and ages, and are lively, engaging, and vividly illustrated.

Runoko is the author of Introduction to the Study of African Classical Civilizations(published by Karnak House in London in 1993), the editor, along with Dr. Ivan Van Sertima of Rutgers University, of the African Presence in Early Asia, considered “the most comprehensive volume on the subject yet produced” (published by Transaction Press, and now in its third edition), and a major pamphlet titled the Global African Community: The African Presence in Asia, Australia and the South Pacific (published by the Institute of Independent Education in 1994).  In 1995, he completed editing Unchained African Voices, a collection of poetry and prose by Death Row inmates at California’s San Quentin maximum-security prison.

Runoko Rashidi is a prolific writer and essayist.   s an essayist and contributing writer, Runoko’s articles have appeared in more than seventy-five publications.  His historical essays have been prominently featured in virtually all of the critically acclaimed Journal of Civilizations anthologies edited by Dr. Ivan Van Sertima, and cover the broad spectrum of the African presence globally. Rashidi’sJournal of African Civilizations essays include: “African Goddesses: Mothers of Civilization,” “Ancient and Modern Britons,” “The African Presence in Prehistoric America,” “A Tribute to Dr. Chancellor James Williams,” “Ramses the Great: The Life and Times of a Bold Black Egyptian King,” “The Moors in Antiquity,” “The Royal Ships of the Pharaohs,” and the “Nile Valley Presence in Asian Antiquity.”

Included among the notable African scholars that Runoko has worked with and been influenced by are: Dr. John Henrik Clarke, John G. Jackson, Yosef ben-Jochannan, Dr. Chancellor James Williams, Dr. Charles B. Copher, Dr. Edward Vivian Scobie, Dr. Ivan Van Sertima, Dr. Asa G. Hilliard III, Charles S. Finch, M.D., Dr. James E. Brunson, Legrand H. Clegg II, and Dr. Jan Carew.   He believes that his principle missions in life are to help make Africans proud of themselves, to help change the way Africa is viewed in the world, and to help reunite a family of people that has been separated far too long.

As a scholar, Runoko Rashidi has been called the world’s leading authority on the African presence in Asia. Since 1986, he has worked actively with the Dalits (India’s Black Untouchables). In 1987, he was a keynote speaker at the first All-India Dalits Writer’s Conference, held in Hyderabad, India, and spoke on the “Global Unity of African People.” In 1998, he returned to India to lecture, study and sojourn with the Dalits and Adivasis “(the indigenous people of India).  In 1999, he led a group of seventeen African-Americans to India, and became the first ever non-Indian recipient of the prestigious Dr. B.R. Ambedkar Memorial Award.  For the past twelve years, he has served as United States representative of Dalit Voice: The Voice of the Persecuted Nationalities Denied Human Rights, published fortnightly from Bangalore, India.

Runoko Rashidi has dedicated his entire adult life to African people, and is presently pursuing several major projects, including a travel book called People and Places that I Have Seen: Off the Beaten Path with Runoko Rashidi, and a video series titled African History for a New Generation.    He is currently working on educational tours to Kenya and Tanzania scheduled for April 2001 and Southeast Asia, including Thailand and Cambodia, in November 2001.

For additional information on educational tours, to schedule lectures, purchase audio and video tapes Runoko Rashidi can be easily reached via the Internet at RRashidi@swbell.net, or call Runoko at (210) 648-5178.  You may write Runoko at Runoko Rashidi, Box 201662, San Antonio, Texas 78220 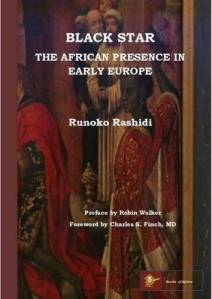 Join us on Saturday, April 20, 2013 in a discussion with Dr. Rashidi, it promises to be fascinating. 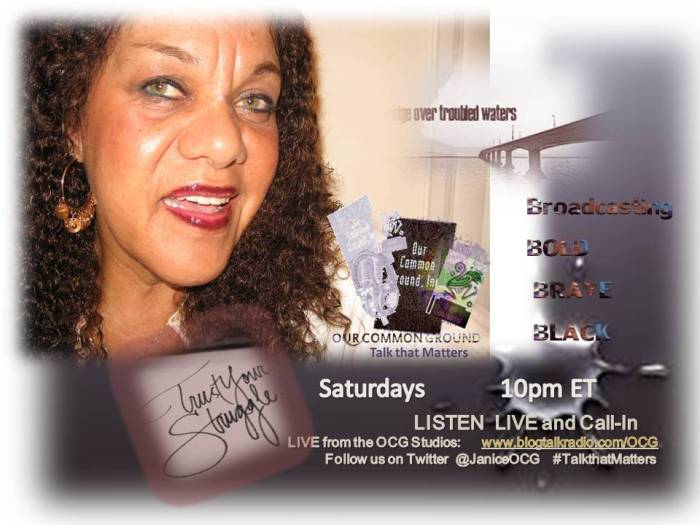 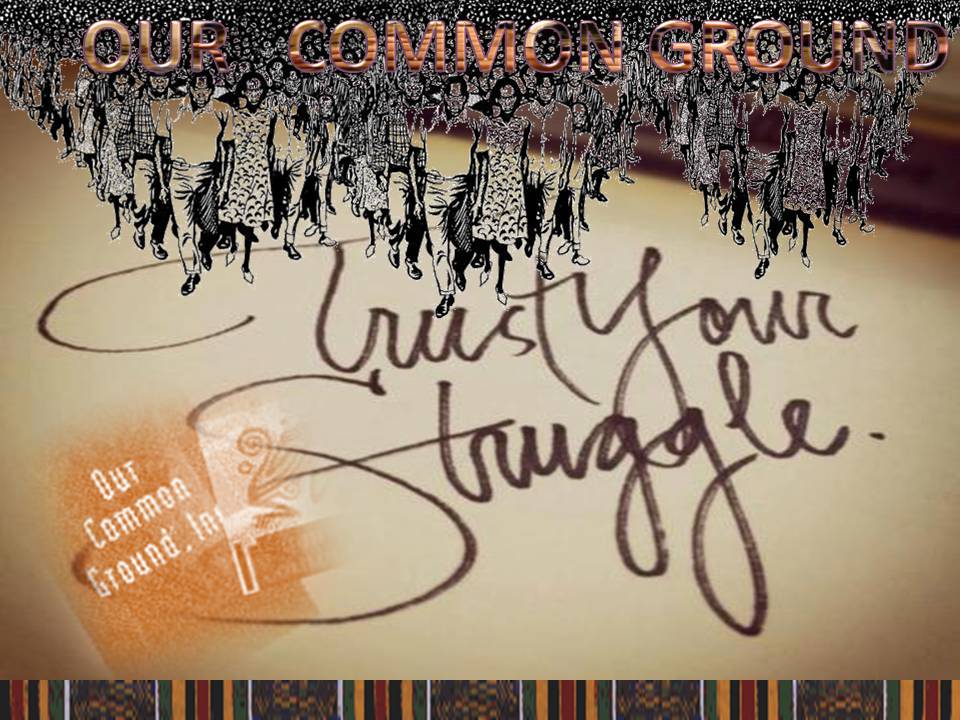