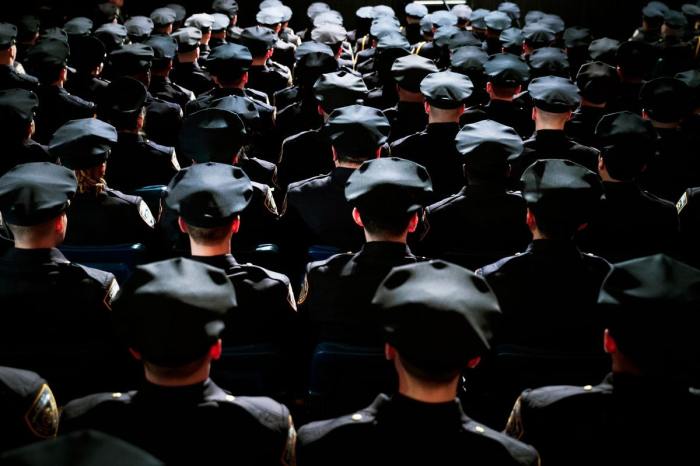 It’s difficult watching every angle and frame-by-frame take of testimony and evidence presented at the trial of former Minneapolis police officer Derek Chauvin when the outcome is fairly predictable. Even after the vivid and very grisly murder of George Floyd has been seen by, perhaps, most Internet users on the planet, there is a very significant chance that we reach either one of two verdicts: Chauvin receives a sentence much lighter than what’s deserved or he receives no sentence at all.

Why so pessimistic? Well, don’t forget: just 5 percent of all police officers who’ve been charged for murder end up getting convicted – at least that’s been the trend for nearly two decades now. That does not bode well for prosecutors in the Chauvin case, where the trickery of “qualified immunity” puts more burden on the Floyd the victim than his killer.

Perhaps the outcome will be much more severe than expected (or predicted). That’s what we hope for. But, why do we abuse ourselves with the repetition of such trauma? Knowing that, it’s probably a smarter course of action to simply go about one’s business and ignore the day-to-day media sensationalism that is this trial. Corporate media outlets, greedy for ratings in the post-Trump world, won’t allow that, of course. As a result, public conversations and Black discourse in particular are consumed by meticulous assessments of what’s happening each day in the Chauvin trial.

What’s particularly unhealthy and unproductive about this exercise is that it triggers, yet again, what cultural economist Mike Green argues is the “episodic” nature of our response to these types of incidents and issues. We’re more immersed in a specific event, the personalities involved in that event and, more bluntly, the events unfolding in a courtroom that we have absolutely no control over. The “episodic” model is very reactionary and it fails to mobilize communities into focus on broader structural issues and action. The state of community mindset, activism, and politics will hinge largely on the trajectory and outcome of this trial. Since there’s no real collective planning around what we’re doing during this trial or what we’ll do after the trial concludes, we risk more uncoordinated outbursts versus coordinated overhauls of systems and influence over what we can actually change.

Things like restructuring police departments or completely flipping them into “public safety” agencies are possible, as are bold moves to totally purge departments of white nationalists in their ranks, to carry out more aggressive psychological screening of new hires and existing officers, to mandate liability insurance, to add rigorous new education criteria and to push for residency requirements. But, since everyone is focused on this trial and this trial alone, it carries the risk of making all of those achievable goals get ignored or to seem unachievable. 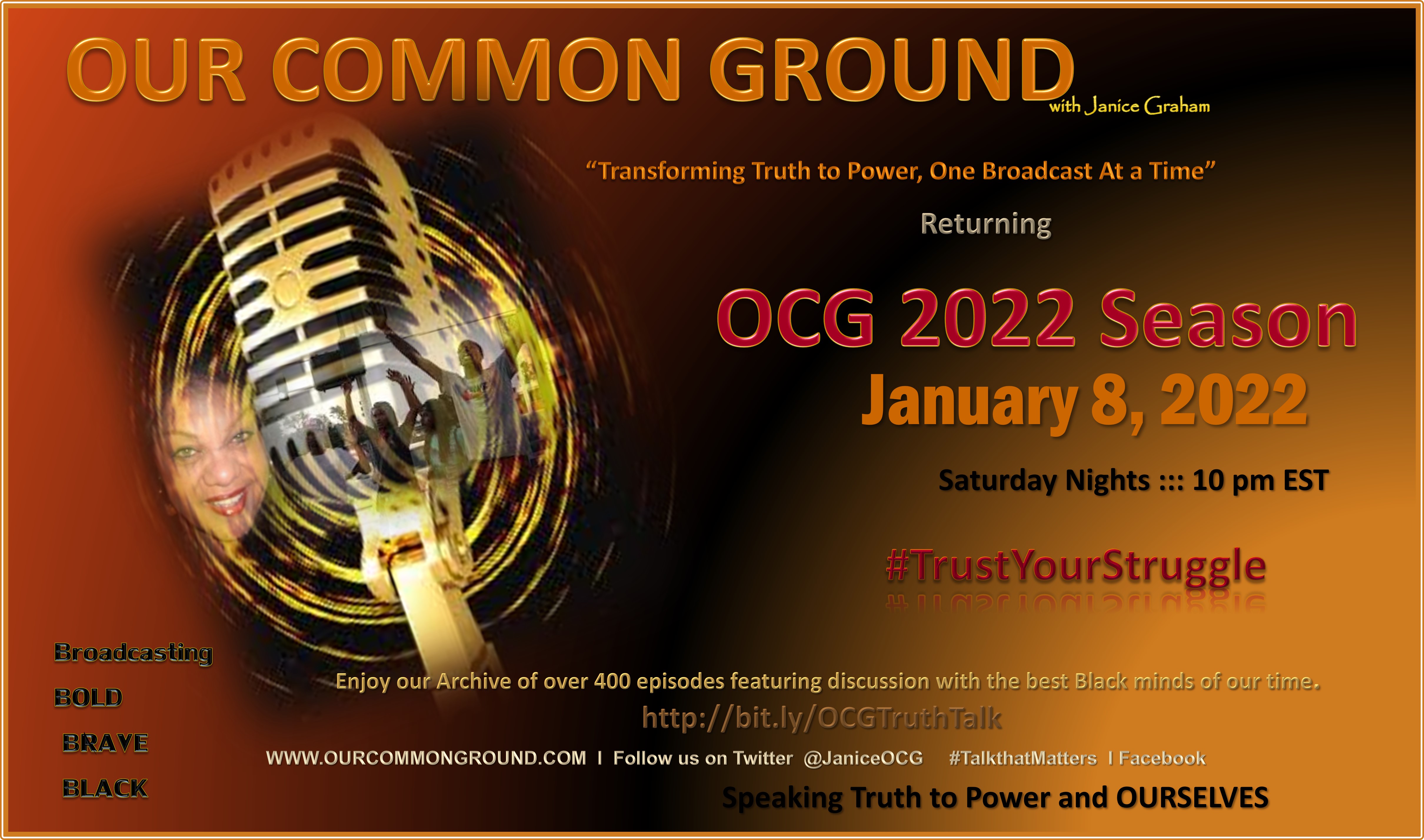 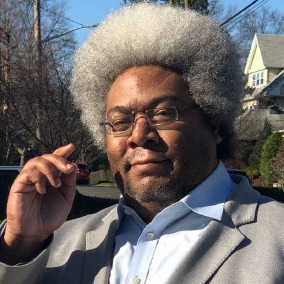