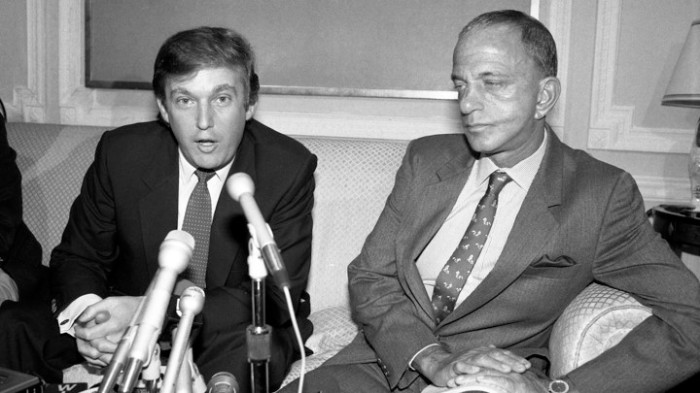 Roy Cohn connects the McCarthy era to the age of Trump across more than half a century.

In the new documentary Where’s My Roy Cohn? nothing is more mesmerizing and disturbing than Cohn’s eyes: flat and hooded; rare flickers of charm, but void of emotion by default; darkly staring down his prey in TV footage from the ’50s; washed-out blue and shifting away when asked whether he is gay and dying of AIDS in the ’80s. Cohn once included among his flaws “a total failure to sympathize with the emotional element in life.” The eyes turn his face—especially after the skin has been pulled taut by cosmetic surgery—into a living death mask. And throughout the film, these lifeless eyes keep appearing in other guises, other faces: the puffy, drowning drunk’s eyes of Joe McCarthy; the close-set reptilian stare of Roger Stone; the tight, appraising eyes of Donald Trump.

Source: Roy Cohn and the Mafia Style in American Politics – The Atlantic 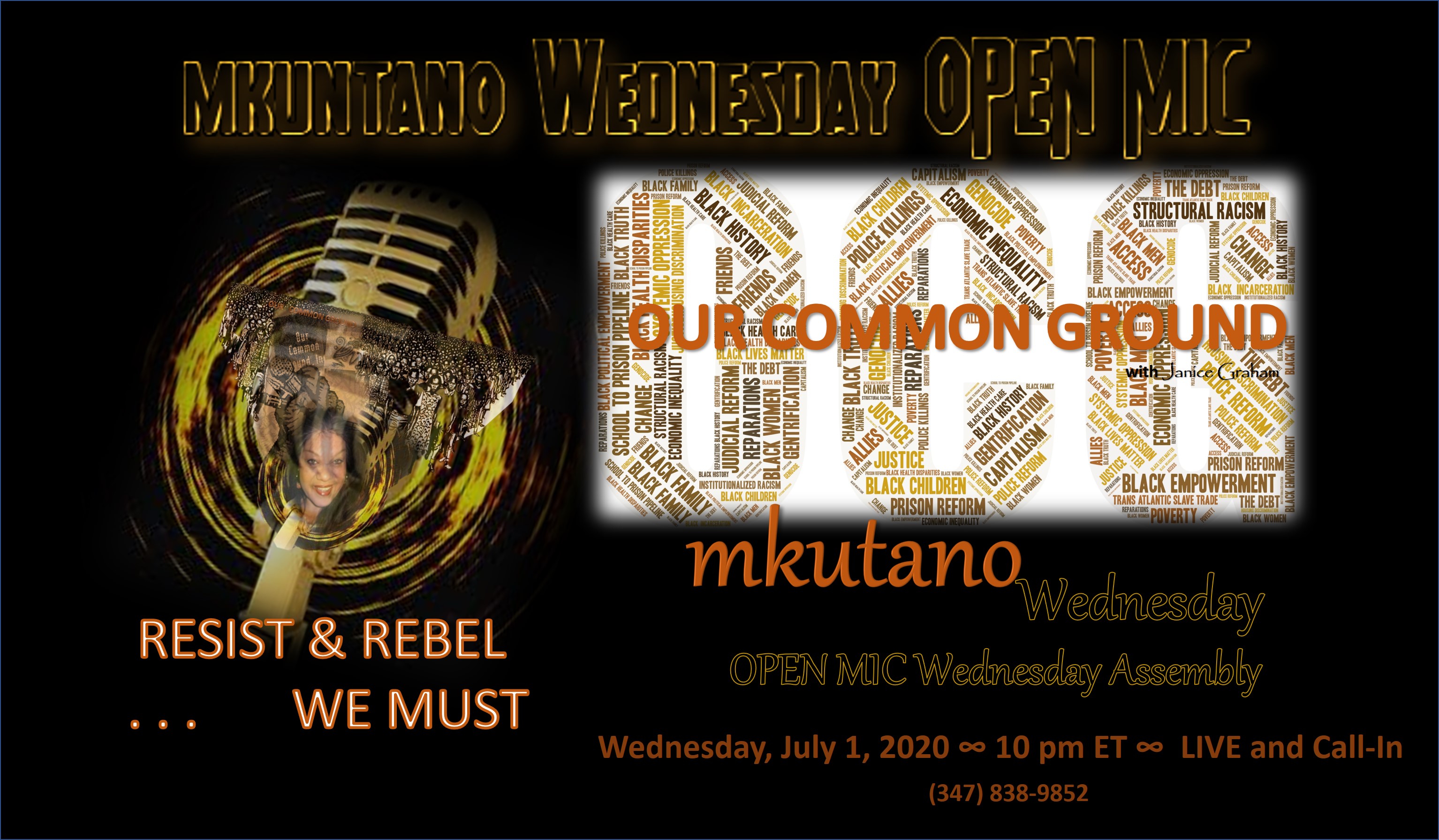