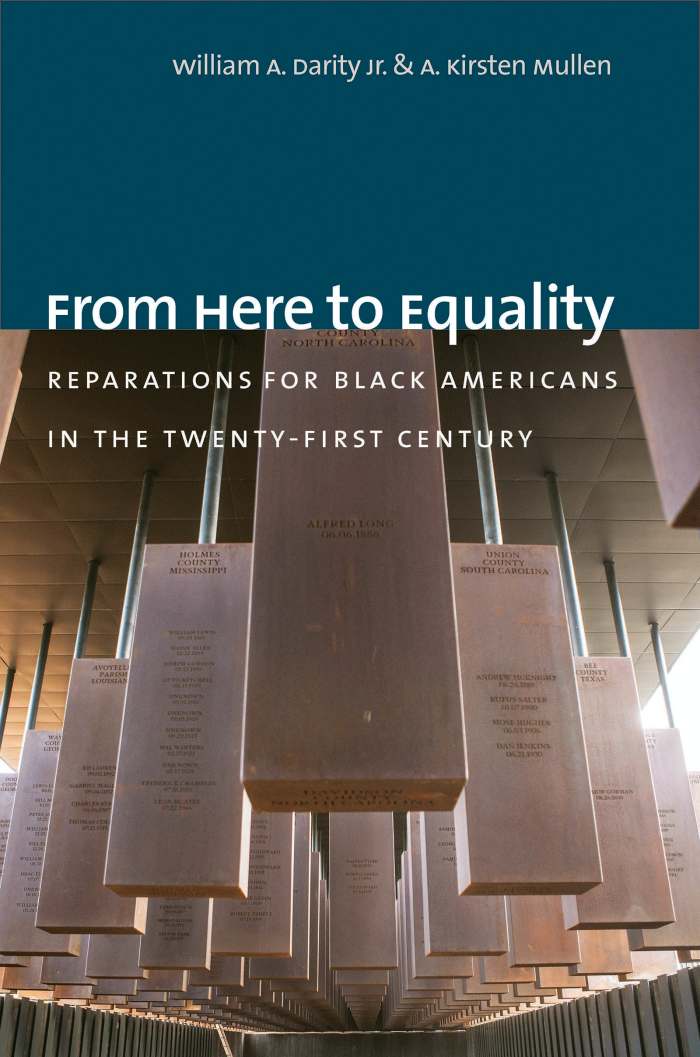 Racism and discrimination have choked economic opportunity for African Americans at nearly every turn. At several historic moments, the trajectory of racial inequality could have been altered dramatically. Perhaps no moment was more opportune than the early days of Reconstruction, when the U.S. government temporarily implemented a major redistribution of land from former slaveholders to the newly emancipated enslaved. But neither Reconstruction nor the New Deal nor the civil rights struggle led to an economically just and fair nation. Today, systematic inequality persists in the form of housing discrimination, unequal education, police brutality, mass incarceration, employment discrimination, and massive wealth and opportunity gaps. Economic data indicates that for every dollar the average white household holds in wealth the average black household possesses a mere ten cents.

In From Here to Equality, William Darity Jr. and A. Kirsten Mullen confront these injustices head-on and make the most comprehensive case to date for economic reparations for U.S. descendants of slavery. After opening the book with a stark assessment of the intergenerational effects of white supremacy on black economic well-being, Darity and Mullen look to both the past and the present to measure the inequalities borne of slavery. Using innovative methods that link monetary values to historical wrongs, they next assess the literal and figurative costs of justice denied in the 155 years since the end of the Civil War. Finally, Darity and Mullen offer a detailed roadmap for an effective reparations program, including a substantial payment to each documented U.S. black descendant of slavery. Taken individually, any one of the three eras of injustice outlined by Darity and Mullen–slavery, Jim Crow, and modern-day discrimination–makes a powerful case for black reparations. Taken collectively, they are impossible to ignore. 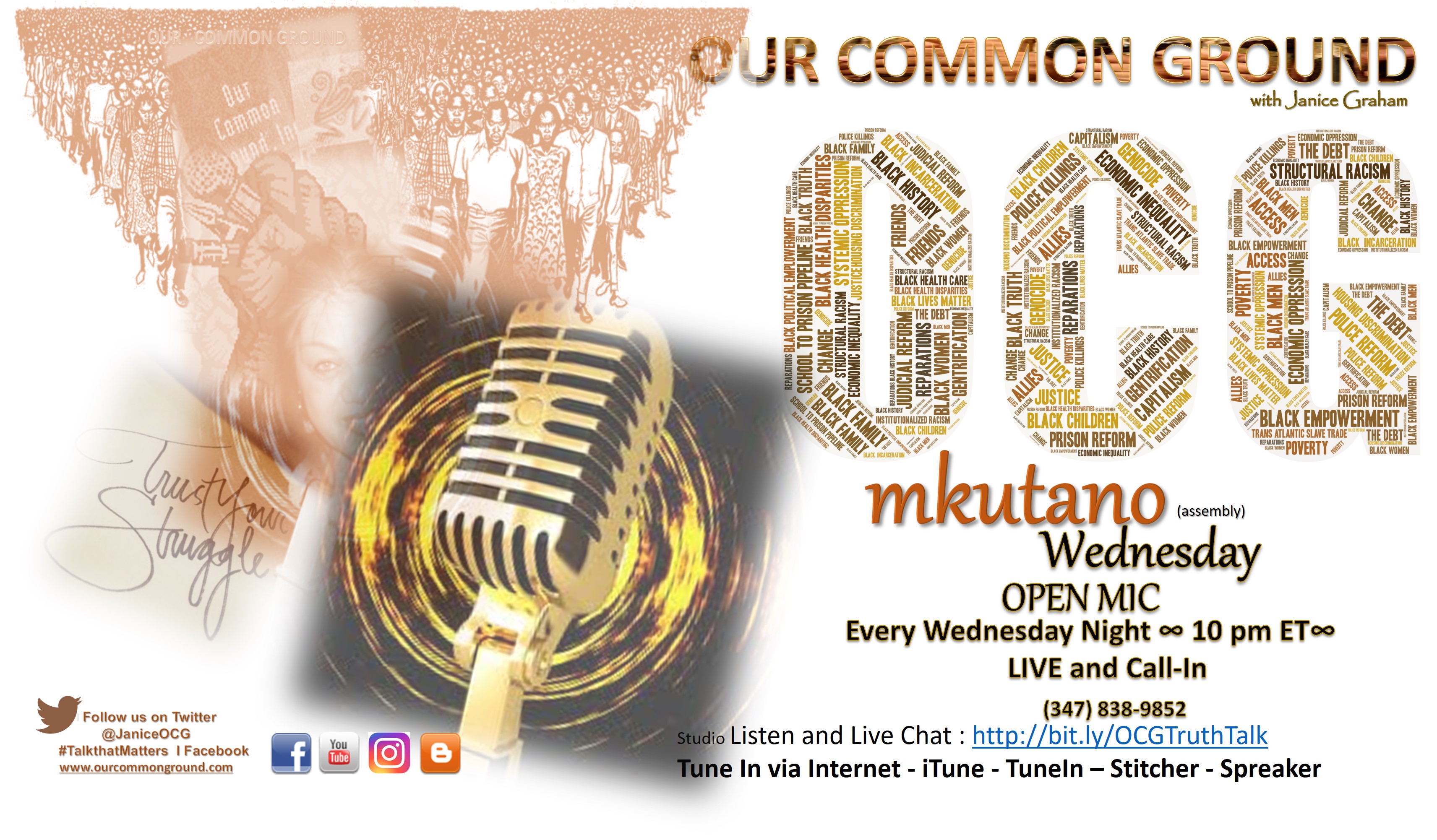