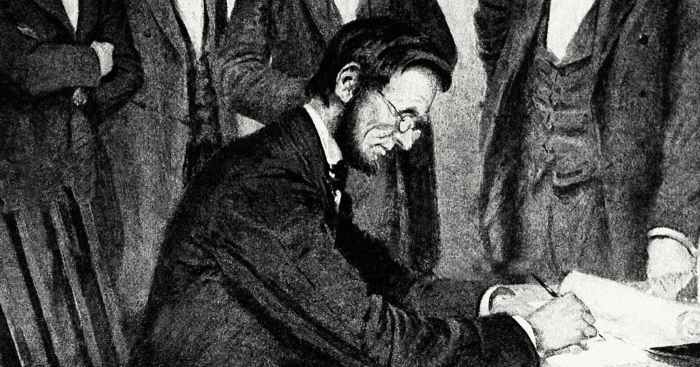 “Slavery did not become illegal until the Thirteenth Amendment was officially ratified on December 6, 1865 (though even then, the provision allowed for legal enslavement “as punishment for crime”). Many Southern states refused to ratify the Thirteenth Amendment even after the Civil War ended. Delaware and Kentucky rejected ratification and slavery persisted in those states for several more years before the practice ceased. Mississippi did not officially ratify the amendment until 1995 – 130 years after it was adopted.”

Source: On Jan 01, 1863: Enslavement Only Partially Banned by Emancipation Proclamation 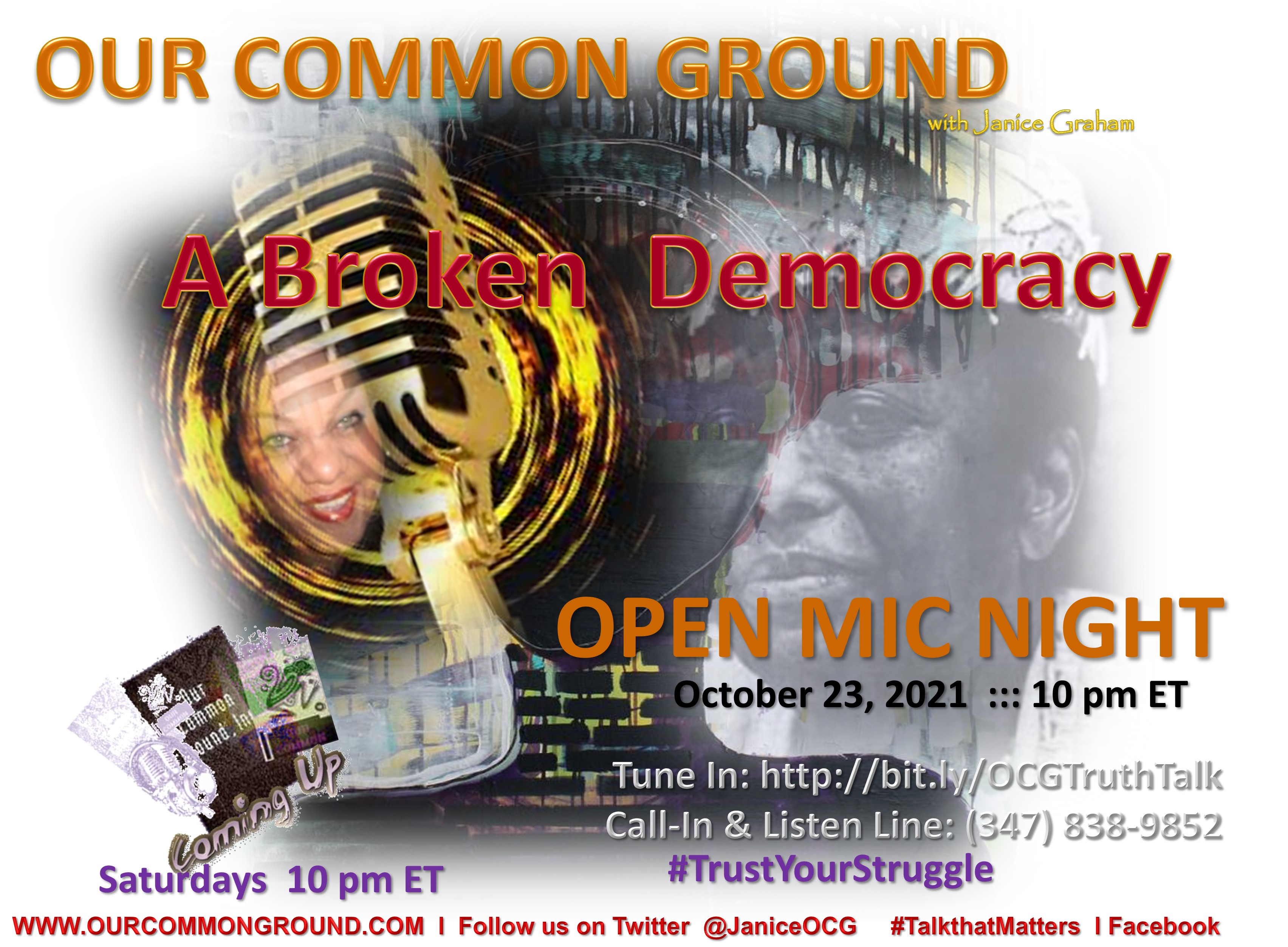