The Importance Of Historically Black Colleges And Universities 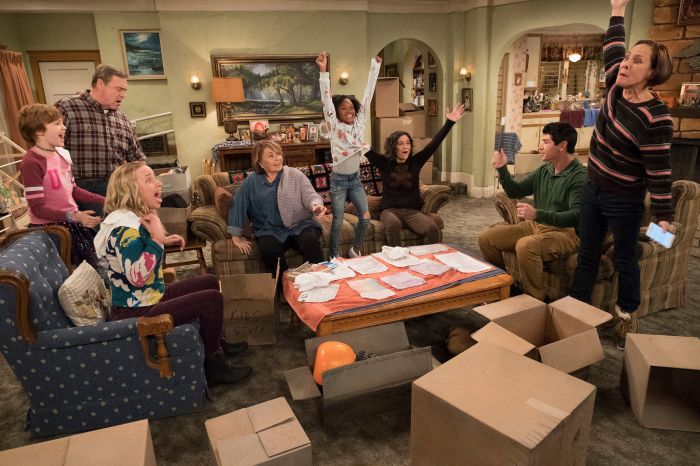 HBCUs have always been the vehicles for liberty and equality in the journey toward black liberation within America.

Black Americans have long understood the relationship between education and democracy. Following the Civil War, learning the rules of the American and southern political economy was necessary to take full advantage of one’s citizenship rights.

However, at the time, not only did most people believe the formerly enslaved had no desire for education, they also thought black Americans did not possess the mental capacity to pursue it.

The fervent efforts of the formerly enslaved to establish colleges in the post-bellum South ran counter to these beliefs, although the founding of Lincoln University in Pennsylvania in 1854, even prior to the Civil War’s conclusion, proved beyond doubt that black Americans were keen to seek education.

The point is, HBCUs played a crucial role in transforming how America was to understand and envision what it meant to be black following the Civil War. And throughout the years, these schools have served as incubators for future generations of freedom fighters.

It was HBCUs, for example, where the carefully crafted educational strategies that birthed the mass protests and civil unrest of the 1950s and 1960s emerged, a fact that many people today may fail to appreciate adequately.

HBCUs influenced the character of the black liberation struggle. They trained the leaders and served as key sites of exchange where ideals about the best paths toward freedom took shape.

Take Howard University, an HBCU founded in 1867, as an example. Without this school, our understanding of equality and access would be quite different.

It was Howard graduates who would use the law to challenge the idea that separate educational facilities could ever produce equal outcomes for black Americans.

Charles Hamilton Houston, vice dean of Howard Law School, viewed the school as a laboratory that would “create the select and talented corps of lawyers who would work to fulfill constitutional promises.”

Thurgood Marshall, the lawyer who would argue the Brown v Board of Topeka case and later became a Supreme Court justice, emerged from this environment. He came up with a brilliantly constructed critique of racially segregated education that persuaded the Supreme Court to strike down the system.

Past and present challenges

Predictably, black schools faced many challenges. From the start, defenders of white supremacy have understood HBCUs as spaces intricately connected to the fight for civil rights and black liberation.

To impede these schools’ ability to become training grounds for equality, political foes did all they could to make sure HBCUs remained underfunded, underresourced and understaffed.

For instance, southern state legislative bodies routinely diverted money away from HBCUs, leaving the schools to operate on razor-thin budgets.

In the 1920s, foundations urged the schools to limit their curriculum to politically neutral yet economically relevant subjects such as domestic service and agriculture, which were not likely to inspire students to challenge a system that denied their humanity.

Unfortunately, some of these challenges continue to this day.

Data from the Association of Public and Land-grant Universities indicate, for example, that between 2010 and 2012, the state legislature underfunded South Carolina State University by more than US$6 million.

Questioning the contemporary relevance of HBCUs is the modern-day equivalent of such efforts.

It is true that only about 9% of all blacks enrolled in college attend HBCUs. And I can agree that if we understand the role of HBCUs only in terms of the numbers educated, then these schools are not as relevant to the majority of black Americans as they once were.

However, if we are to understand the role of HBCUs as vehicles of freedom and black liberation, then they still have an important role within our society.

In fact, when compared to predominantly white colleges, HBCUs continue to have a disproportionate impact on the production of college-educated black Americans. They may account for approximately 3% of all colleges and universities, but well over 20% of black Americans continue to earn their degrees at these schools.

And about 25% of black Americans earning STEM degrees do so at HBCUs.

Why we need black colleges today

So, I find it troubling when people question their contemporary necessity.

Also, doubts about these schools’ continued relevance underestimate the relationship between HBCUs and the struggle for black liberation within America that continues to this day.

Students of these schools have been at the forefront of peaceful protests. Learning from past efforts that used art as a tool for black liberation, students at Morgan State University created a large-scale photo installation around the theme of “Black Lives Matter.”

Students from Howard University gathered in front of the White House to protest the grand jury decision in the Michael Brown case. Likewise, Morehouse College students staged a march and, in conjunction with students from nearby Clark Atlanta University and Spelman College, also held a peace rally protesting the decision.

The contemporary economic, political and social precariousness of black life in America indicates that we need more settings like HBCUs, not fewer.

If we as a society come to recognize that black lives matter, then we must do the same for the venues that cultivate and nurture these lives as well.

In fact, no set of institutions better exemplifies the American ideals of civil rights and equality than historically black colleges and universities.

This article is republished from The Conversation under a Creative Commons license. Read the original article.

Source: The Importance Of Historically Black Colleges And Universities | News One