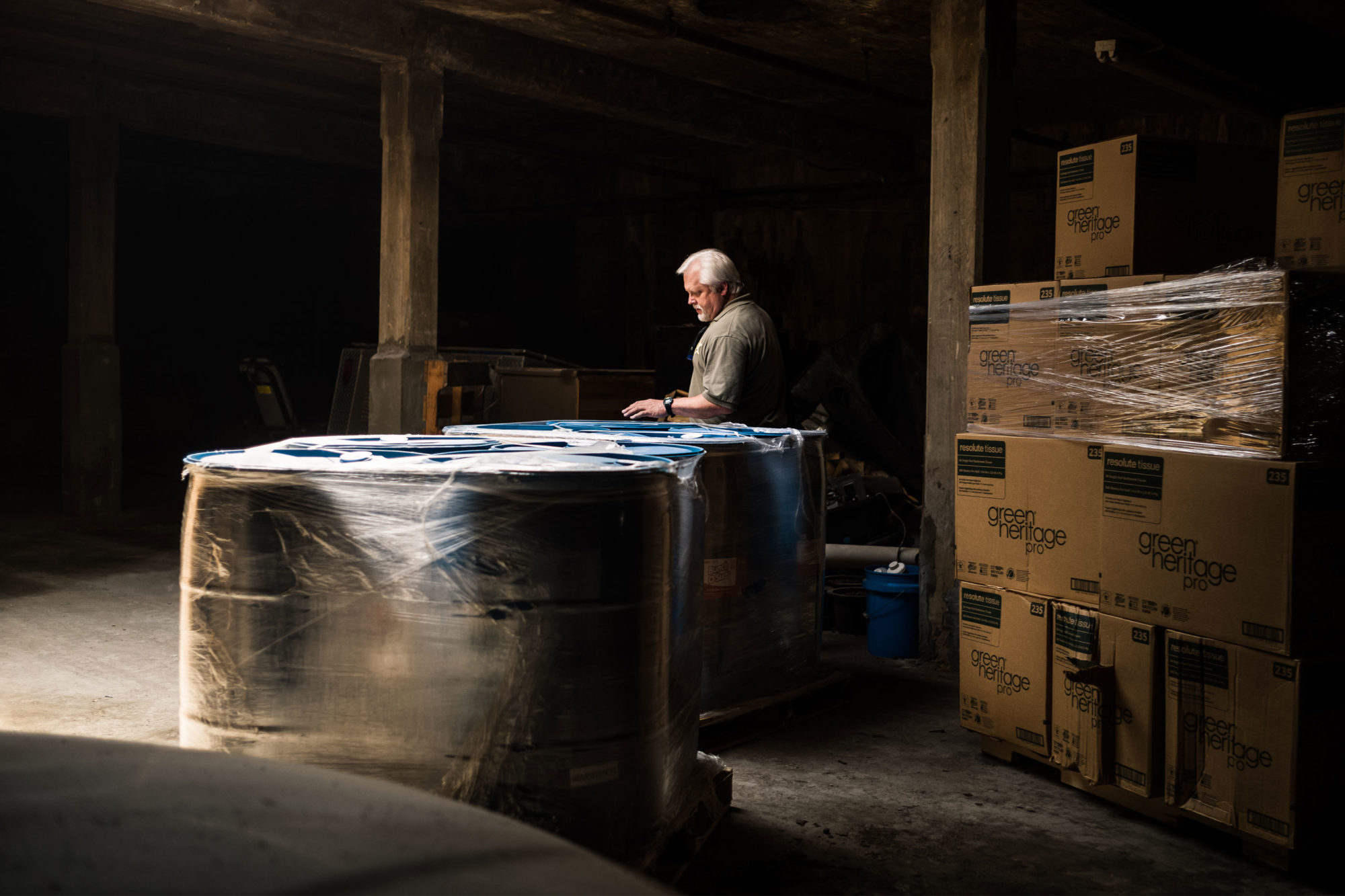 “Shortly after Phil Sims became the sheriff of Marshall County, Alabama, at 12 a.m. on Jan. 14, he found a cardboard box in a storage closet containing five government-issued smartphones, each with multiple holes drilled clear through them.It was the first time Sims had been allowed to enter the sheriff’s office, a red-brick building overlooking Lake Guntersville, a foggy bass-fishing mecca, since he defeated longtime Sheriff J. Scott Walls in the June primary election.It didn’t take long for Sims to learn that the destroyed iPhones and Androids had belonged to his predecessor and his top brass. Sims also discovered that the hard drives had been removed from the computers in his and his chief deputy’s offices, and reams of records were nowhere to be found.”