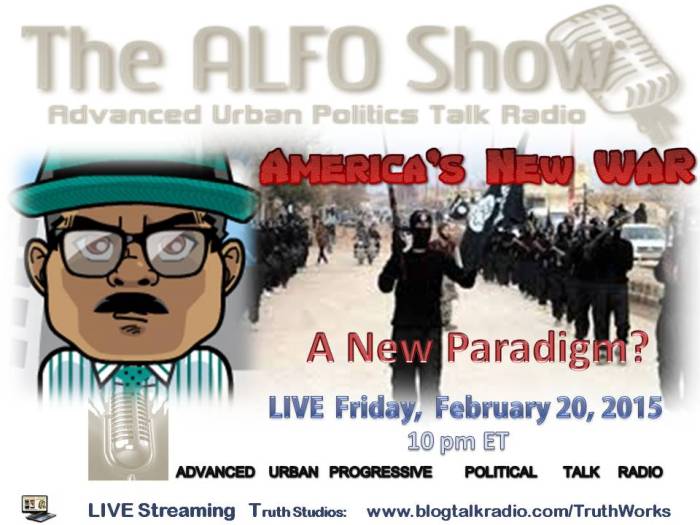 The last twelve years have provided ample evidence that a fearful citizenry will not only permit but also support violations of its own best ideals. A further attack, or the perception that an attack is probable or imminent, will make it easy for authorities to mobilize the symbols and practices established in the name of the global war on terrorism, and for us to once again surrender to our fears. Is this new ISIS imperative, redux or different? War – what IS it good for? Join us in the discussion. ALFO will drill down.

The Nexus of Politics, Truth and Common Sense?