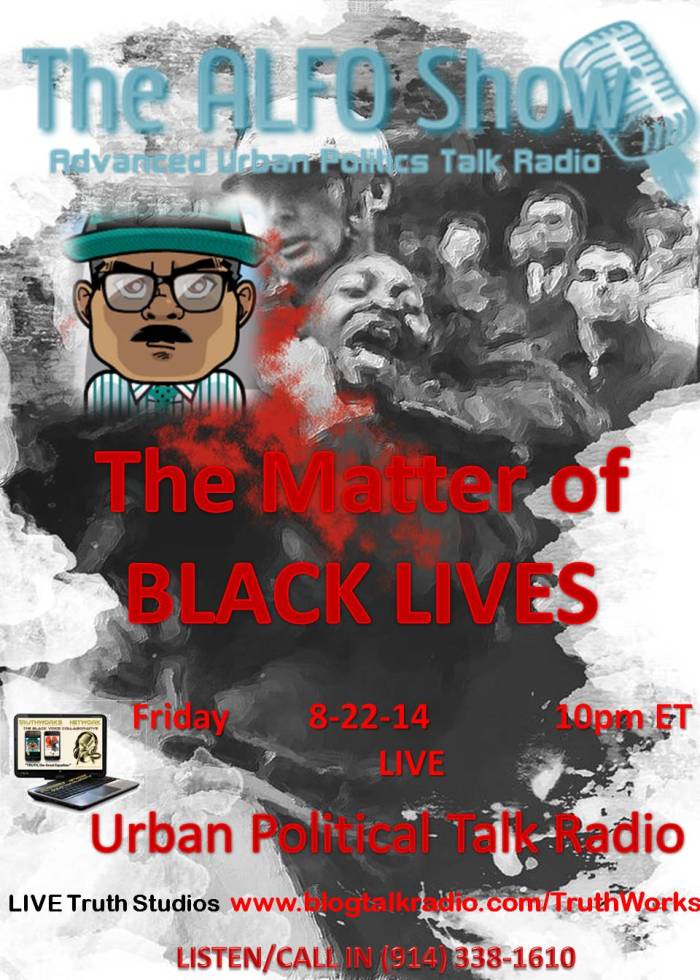 ALFO is ON THE AIR and ON the CASE 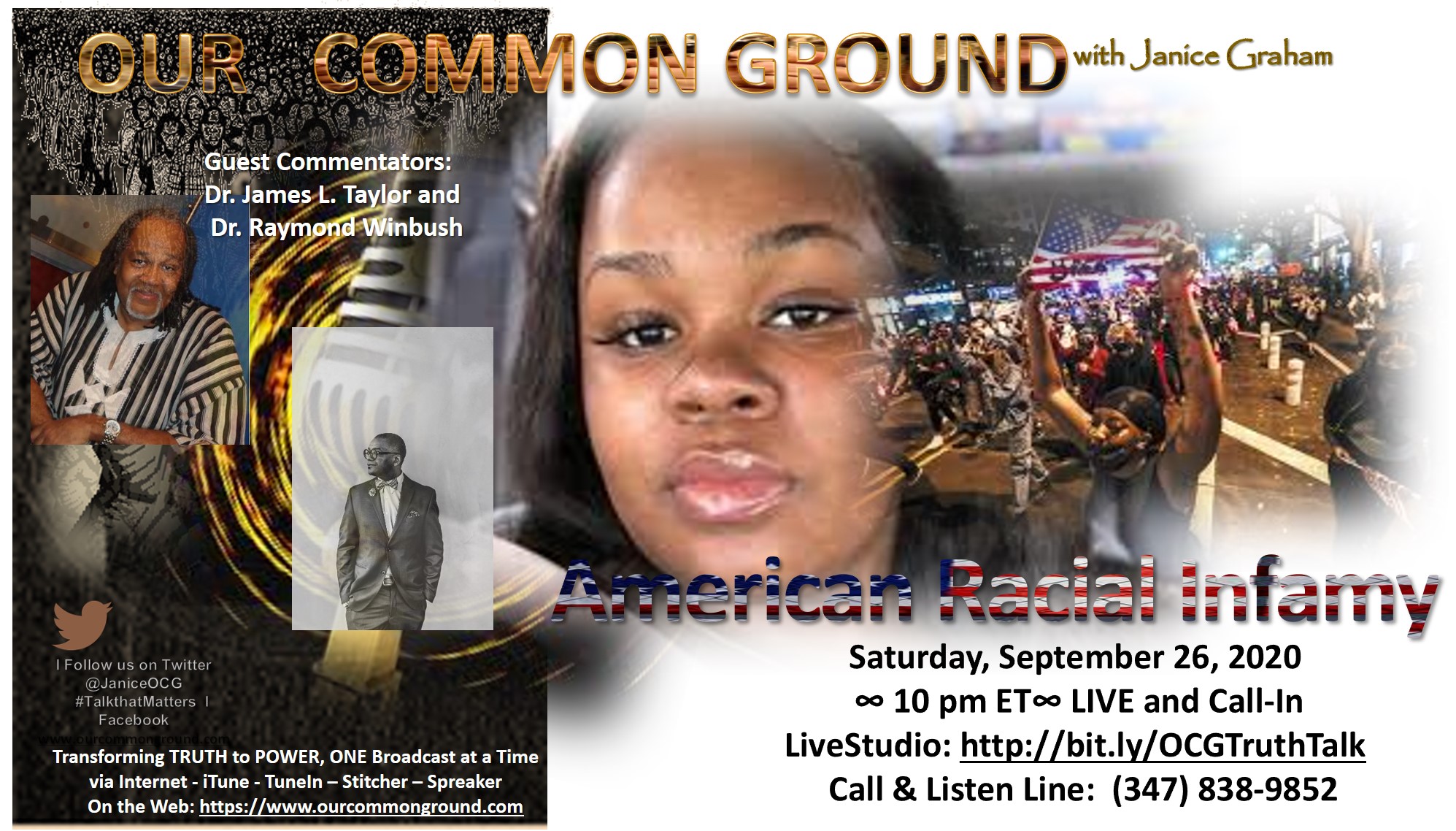