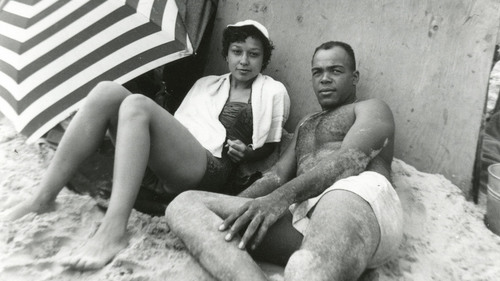 In 1910, African Americans owned over 15 million acres in the former slave-holding states, much of it along the coasts. Few of them reaped the bounty as those lands were transformed into beach town…

In 1910, less than 50 years after Abraham Lincoln issued the Emancipation Proclamation, African Americans owned over 15 million acres in the former slave-holding states. Much of that black-owned property was on the coasts, the geographic margins of the nation, which at the time were some of the most undesirable areas for living or leisure.