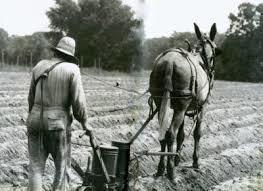 In later years, he would play an influential role in the radical wing of the civil rights movement and interacted with many of the most important civil rights activists of the day including Malcolm X, Ossie Davis, and many others.

James and Grace were married for forty years until his death in 1993.