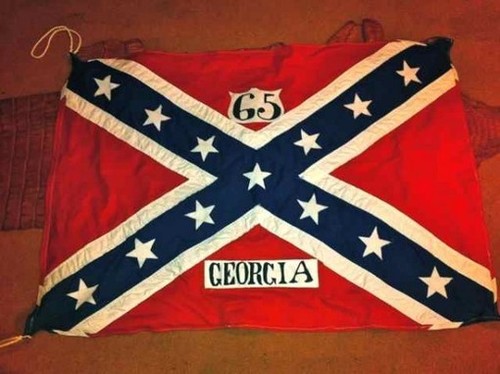 Methodology: Analysts at Floating Sheep, a website run by a group of independent cyber-geography researchers, found there was a spike of racist tweets on Twitter during and after President Obama’s 2012 re-election. The research group took advantage of the tweets’ geo-codes, which is data showing where they originated from in the U.S.  The team searched Twitter for …

The states with the highest combined scores were considered the most racist states in the country. The process was not scientific nor can it be claimed that it gives the most accurate ranking of racism by state.