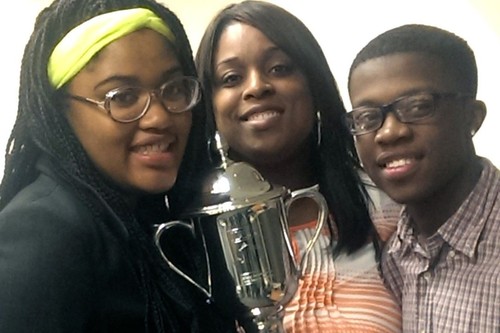 "In December, the University of Michigan informed Kimbrough that her application for admission had been wait-listed. Two months later, she received the letter that she had not been accepted. But instead of conceding defeat, Kimbrough decided to fight. Today she hopes that her story will highlight how Michigan’s current approach to race in admissions fails exceptional students of color. Black students comprise just 4.6 percent of the 2012 freshman class; in 2008, the number was 6.8 percent."