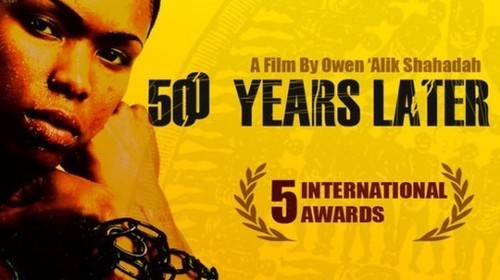 “Have You Heard From Johannesburg?” “Have You Heard From Johannesburg?” is a seven-part documentary series that shines light on the global citizens movements that took on South Africa’s apartheid regime. It focuses on one of South Africa’s most important and powerful allies, the United States, which becomes a key battleground in the anti-apartheid movement as […]

8 Black Documentary Films Everyone Should Watch