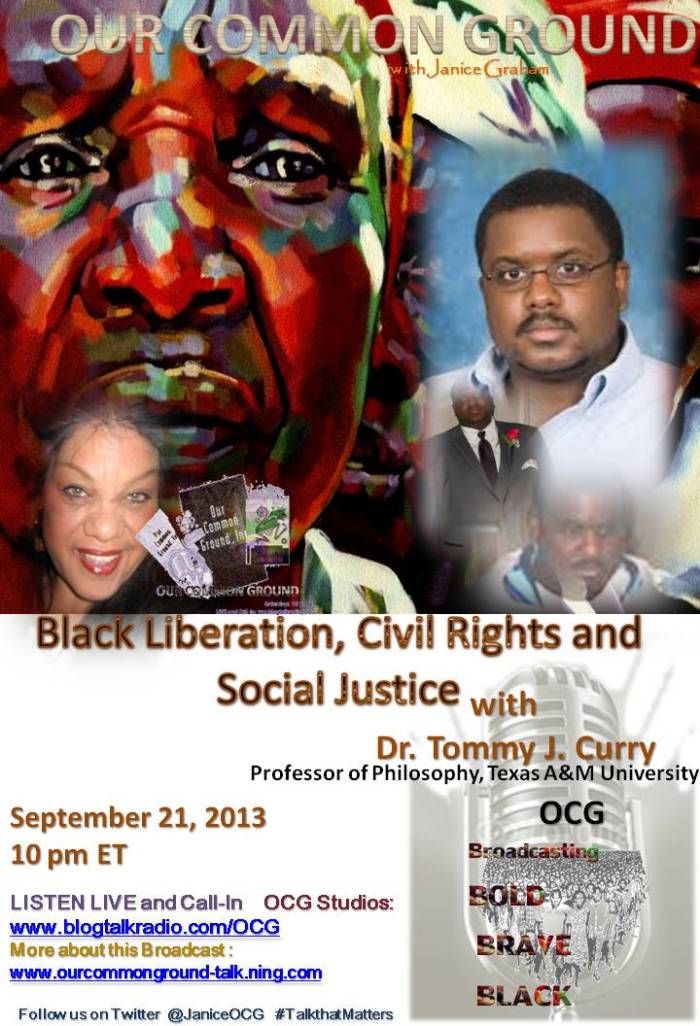 We are standing at a juncture of history where we cannot deny the failure of the American democractic state to incorporate and care for the labor and social worth of oppressed American classes. Dr. Evelyn Patterson’s “Incarcerating Death: Mortality in U.S. State Correctional Facilities, 1985-1998,” argues that Black men are safer in prison than in American society. Their access to healthcare and distance from violence is one of the primary reasons they live. We are then tasked to ask ourselves, in this world, where living in this society, our society, how we can accept this reality and yet deny the opportunity for those we find in it to escape it.

Despite our resistance to accepting the devolution of America towards decadent ideas of racism, classism, and primitivism, there is a very real political reality that has changed the political tides of this country. The rise of conservativism and reactionary politics against Obama has in many ways solidified a rise of “lost causes,” where states like Texas in its 2012 party platform maintained a staunch opposition to “critical thinking” saying “oppose the teaching of Higher Order Thinking Skills (HOTS) (values clarification), critical thinking skills and similar programs that are simply a relabeling of Outcome-Based Education (OBE) (mastery learning) which focus on behavior modification and have the purpose of challenging the student’s fixed beliefs and undermining parental authority.” Similarly states like Arizona, and Tennessee have sought to constrain rather than expand the pedagogy of students amidst the Browning and Blackening of America choosing an ideological protectionism over and against a democratic propagation of heroes and sheroes of America.  And let’s not pretend this view is isolated to the reactionary politics of state boards of education.

Six years ago Eduardo Bonilla Silva, Carla Goar, and David Embrick wrote an article entitled “When white Flock together: The Social Psychology of white Habitus,” in Critical Sociology arguing that most “whites live a white habitus that creates and conditions their views, cognitions, and even sense of beauty,” thereby creating a “sense of racial solidarity” that “adds to whites’ perceptions that their white lifestyle is the correct and “normal” way of doing things. As a result of this conditioning, whites’ racialized attitudes and prejudice toward blacks are continuously recycled and legitimated.” This racial solidarity however is not without consequence as it is both built on the “whites tremendous levels of racial segregations and isolation while growing up in neighborhoods and schools” as well as an isolation that continues “in colleges and workplaces.” This habitus creates a lack of reflexitvity to questions of racial and economic disparity that rationalizes such realities as normal.

This impulse is seen even more recently in Michael I. Norton and Samuel R. Sommers “whites see Racism as a Zero Sum Game that They are Now Losing,” from the Journal on Perspectives on Psychological Science in 2011, which argues that contrary to previous studies that look at white attitudes on racial progress and white abilities to explain away racial disparities, that now “not only do Whites think more progress has been made toward equality than do Blacks, but Whites also now believe that this progress is linked to a new inequality—at their expense” (217).

What then do we say of education? Should everyone go to college? To this question I would like to restate the proposition: Can anyone who is economically and racially deprived of their ability to compete economically and politically with racism, and poverty afford not to go to college?  The answer is obviously no. What does college education offer many Americans over and above the primary education of high school?

Craig Saddler’s “The Impact of Brown on African American Students:  A Critical Race Theory Perspective,” has argued that Black and brown children are not only being miseducated by public education, but de-educated.  Following the analysis of my 2009 article “Saved by the Bell: Derrick Bell’s racial realism as pedagogy,” it is important to recognize that public education was never meant to develop the capacities of Black, Brown, Indigenous, the poor, and to a lesser extent women.  Education was as William V. Spanos argues in The End of Education: towards Post-Humanism, ”a mechanism of oppression and complacency in in state policies.”