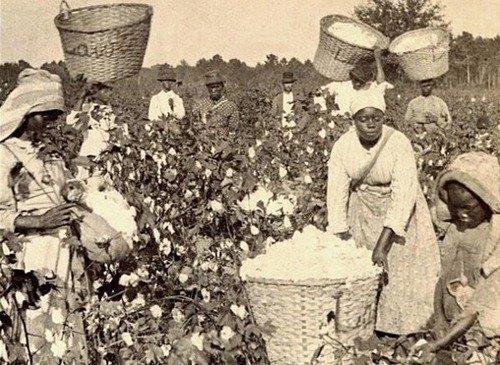 The United States of America Slavery transformed America into an economic power. The exploitation of black people for free labor made the South the richest and most politically powerful region in the country.