Commentaries on the Times

In Search of his Idenity and Destiny

On Myth, History and Special Pleading

Unlike most of the combatants who have squared off in the debate over Dr. Manning Marable’s biography, Malcolm X: A Life of Reinventions, Icame to read this text almost by accident.  I had decided that having known Malcolm X well during the last three years of his life, and being an eyewitness to the ordeals he struggled through in his last days, I knew everything that really mattered about the life of Malcolm X.  I was aware of the squabbles that had been going on for years among Malcolm scholars about the details of some of the episodes in the famous Autobiography of Malcolm X, but I thought that kind of esoteric discourse was best left to specialists. 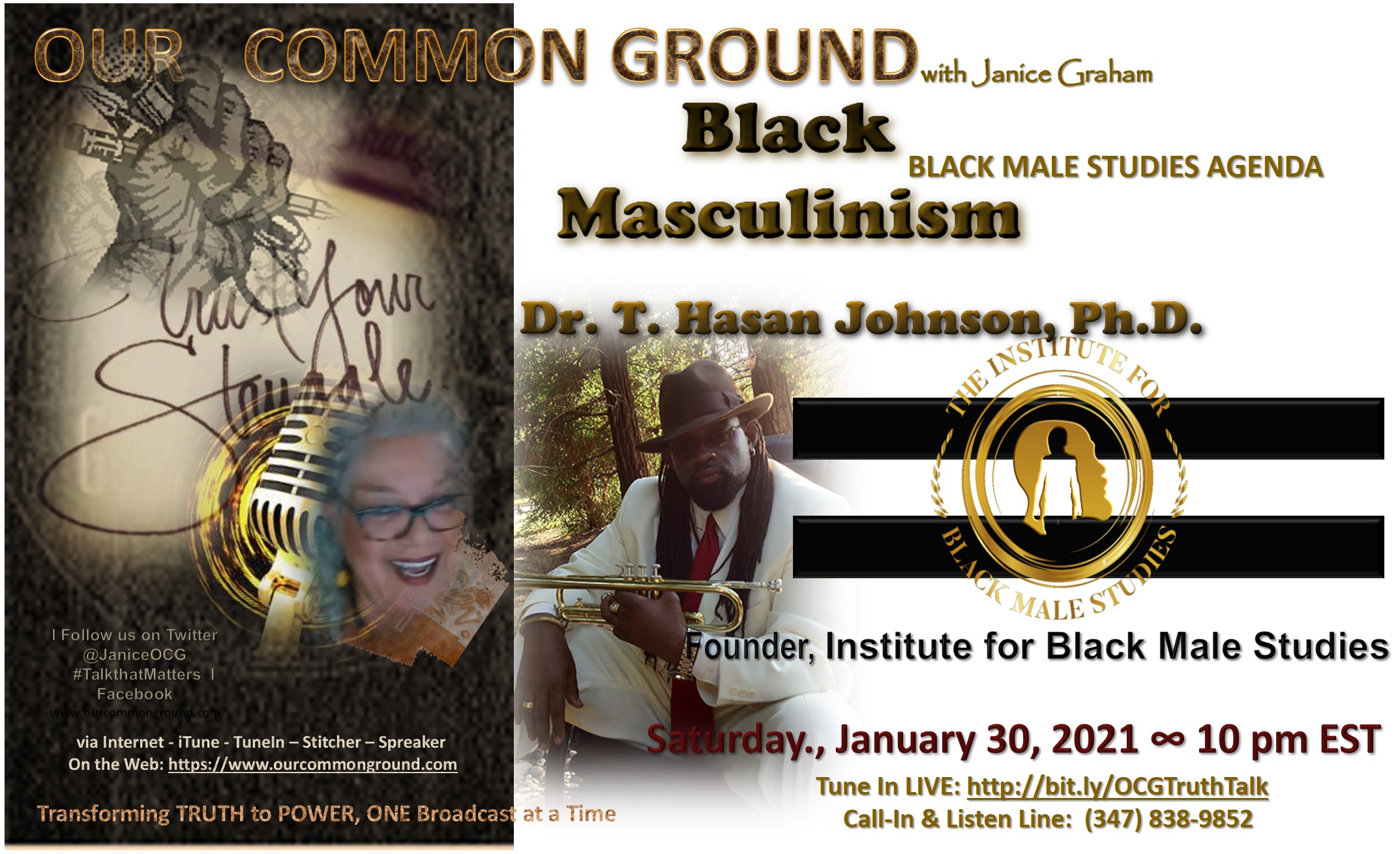