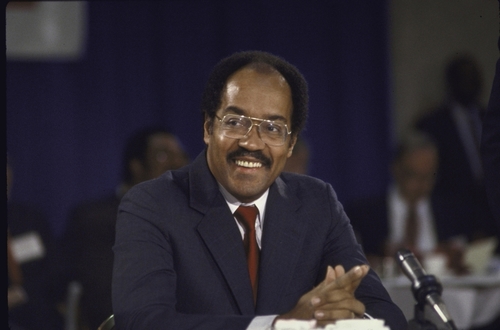 Born in Baton Rouge, La., Gray graduated from Franklin & Marshall College and Drew Theological Seminary in Jersey City, N.J., before being elected as a Democrat to Congress in 1978. He served as chairman of the powerful budget committee and became the first African-American in the 20th century to become majority whip of the U.S. House. During his tenure, he authored legislation implementing economic sanctions against South Africa.