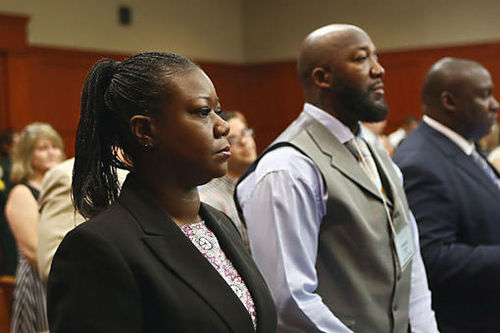 The Trayvon Martin shooting rocked Sanford, Fla., to its core. And with the murder trial of George Zimmerman now underway, the city is unnerved by the attention and fearful about the outcome.

"In its stead, a palpable racial tension arose that lingers on these brick-laid streets more than a year after civil rights groups and the New Black Panthers crowded the riverwalk to protest the Sanford Police Department’s original decision not to arrest Trayvon’s killer, a local neighborhood watch captain named George Zimmerman. "