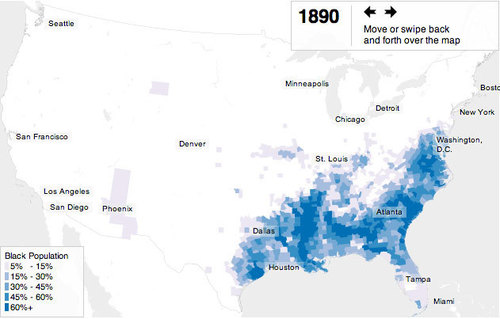 The authors of the 1968 Fair Housing Act wanted to reverse decades of government-fostered segregation. But presidents from both parties declined to enforce a law that stirred vehement opposition.

Present and former officials in HUD’s Office of Fair Housing and Equal Opportunity said their attempts to enforce the 1968 law were met with indifference or opposition from the agency’s senior officials.