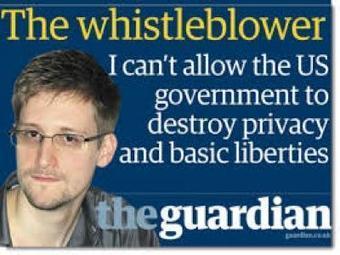 News, analysis and commentary from the black left.”
“Snowden revealed the extent of the government’s levels of surveillance conducted in America and around the world. Millions of phone and email records are turned over to the National Security Agency (NSA) in something ominously called operation Boundless Informant.”  – Margaret Kemberley

"No sooner had they learned Edward Snowden’s name, than bipartisan supporters of the National Security State proceeded to vilify him. “The congressional double cross only serves to confirm that once again there is unanimity in Washington about how best to screw the people.”