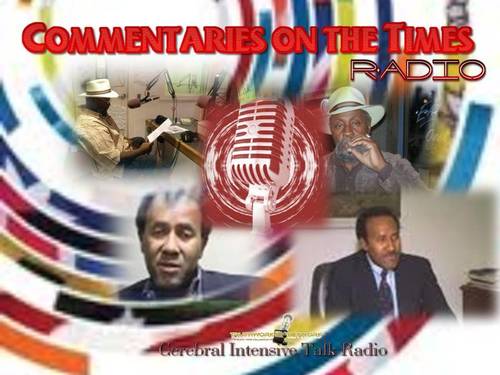 “Commentaries On the Times Radio”

TruthWorks Network Executive Producer, Janice Graham announces the addition of Dr. Basil Wilson as co-host of the weekly broadcast of “Commentaries On the Times Radio”. Dr. Wilson, a frequent commentator on the program since its premiere in February, 2013 joins host and journalism colleague, Playthell Benjamin.