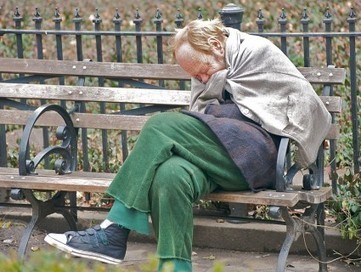 by Michael If the economy is getting better, then why does poverty in America continue to grow so rapidly?  Yes, the stock market has been hitting

2 – When you add in the number of low income Americans it is even more sobering.  According to the U.S. Census Bureau, more than 146 million Americans are either “poor” or “low income”.

4 – It may be hard to believe, but approximately 57 percent of all children in the United States are currently living in homes that are either considered to be either “low income” or impoverished.