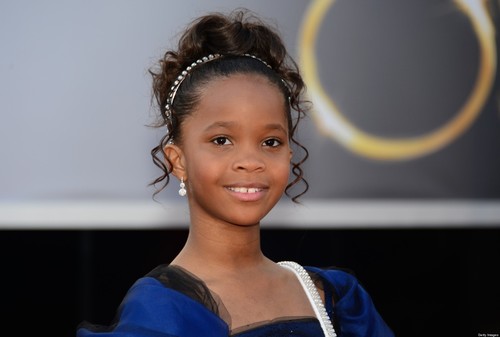 In a rare departure from satire, The Onion has issued a sincere apology for a tweet posted on its official Twitter account Sunday night that called 9-year-old Best Actress nominee Quvenzhané Wallis an offensive slur.

An apology is just not enough !  This was a sexual assault on this child. The Tweeter should be fired !  We should be saying, "WE AIN’T HAVING IT. NOT OUR CHILDREN". What is wrong with these people who think that they can commit a crime, apologize and move on ?