“Mighty Times: The Children’s March” reveals a never-before-told chapter in the Civil Rights movement, focusing on more than 4,000 black schoolchildren who deserted classrooms in Birmingham, AL, on May 2, 1963, touching off a week of mass demonstrations and rioting that shocked the nation and rocked the world. On May 2, 1963, the children of Birmingham, AL, flooded the city’s streets — and the city’s jail — to challenge segregation. With dogs and fire hoses, police tried to stop them. Yet, in ways their parents could not, the children prevailed, defying the police intimidation that long had plagued Birmingham’s black community. 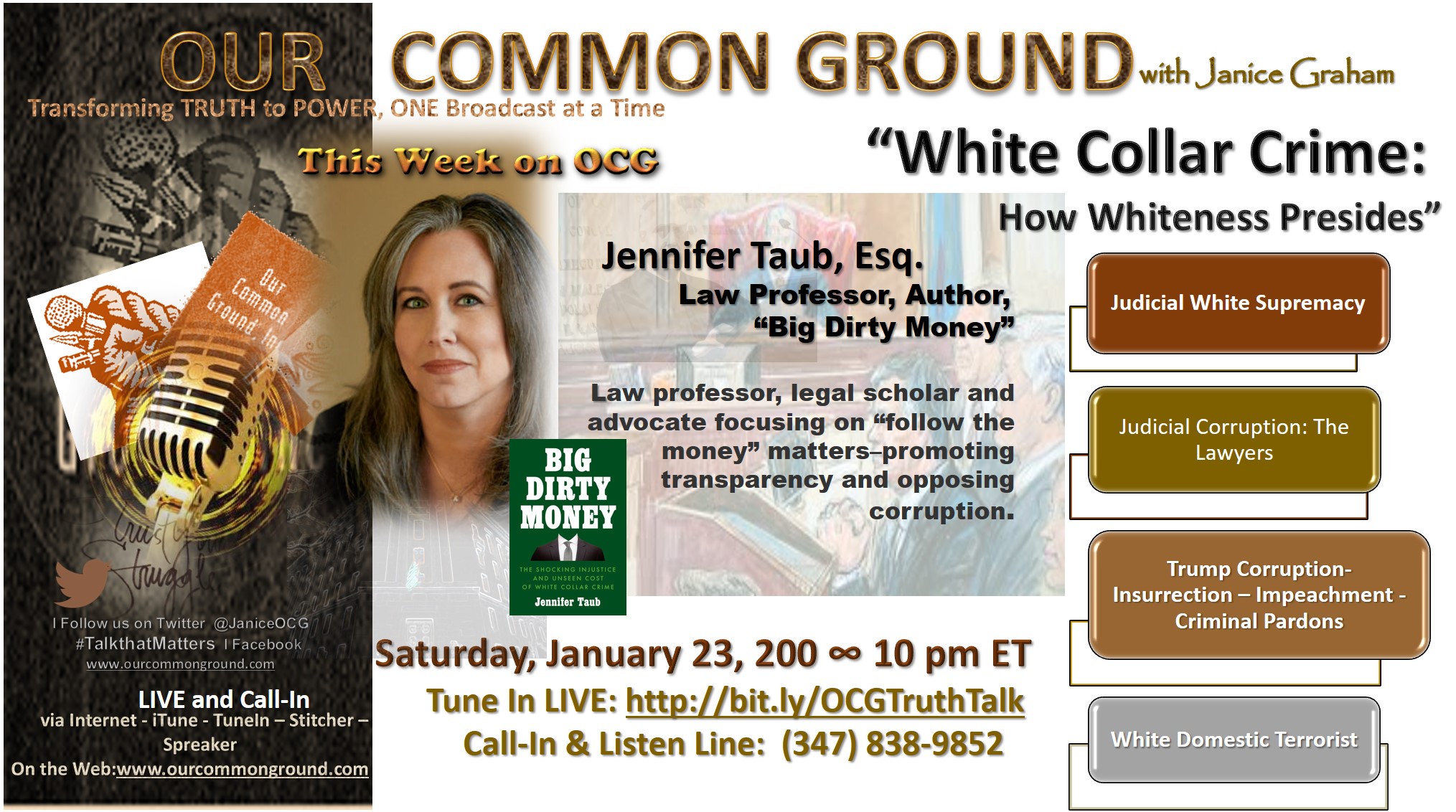