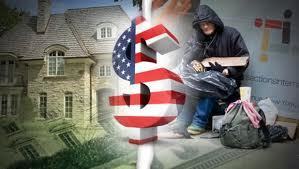 “If we really [understood] war, what war does to young minds and bodies, it would be impossible to embrace the myth of war. If we had to [witness] the mangled corpses of schoolchildren killed in Afghanistan and [endure] to the wails of their parents, we would not be able to repeat clichés we use to justify war.

This is why war is carefully sanitized. This is why we are given war’s perverse and dark thrill but are spared from [being exposed to] war’s consequences. The mythic visions of war keep it heroic and entertaining….

The wounded, the [the injured], and the dead are, in this great charade, swiftly carted offstage. They are war’s refuse. They are doomed, like wandering spirits, to float around the edges of our consciousness, ignored, even reviled. The message they tell is too painful for us to [accept]. We prefer to celebrate ourselves and our nation by imbibing the myths of glory, honor, patriotism, and heroism, words that in combat become empty and meaningless.”