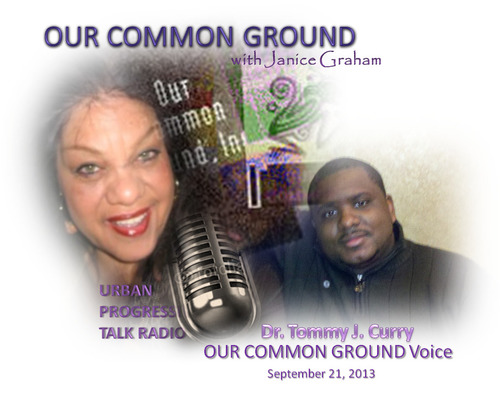 You know when I see things like the Elliot Rodgers you know that white America and by effect Black academics are going on a twitter spree. This white boy stabbed 3 seemingly Asian-American men and killed 3 women.

This tragedy is now being used as a "feminist" point suggesting that because he was frustrated by his lack of getting girls, this is proof positive of the dangers of patriarchy, a patriarchy that all men are capable of…

This is historically and empirically false. You are not a patriarch when your sexuality has been controlled and robbed from you for the last two hundred years. Black men, Asian men, Brown men were criminalized called boys, and in the case of Asian men women…Black men and boys were raped by white women and men. Today, rape of Black men is laughed at and the rape of Black boys at the hands of caretakers, white adoption parents, etc. are ignored.

Today, Black men are in jail for nothing more than an accusation of rape and remain there even after the story is recanted. Police have tortured dozens upon dozens of Black men into confessing Stanley Wrice, and Michael Tillman immediately come to mind.

This is a white male who because of actual patriarchy believed that he deserved more than the world gave him and that he had to power to take it. This is not psychology of racialized men and has not been allowed to happen in America.

I tire of ideological grandstanding…show me a Black man who is rich and allowed to kill six people after he announces it to the world, and the police investigate and decide to let him go…come on.

This violence is terrible and it is a shame that we live in a world where white men believe they can kill in mass, but this is the history of the white world whose white mothers nurtured these maniacs and whose fathers have legitimated, rationalized, and endorsed the murder of every group of people since they landed in America.

And I will ask yet again: when those four whites (2 white men and 2 white women) murdered those two Black boys in Joliet and had sex on their dead bodies why no twitter tags, …I’ll tell you why because no one cares to spend their 140 characters on the lives of Black men and boys, or all the men and boys of color (Brown, Yellow, etc) who die at the hands of white men, women, or the state.

Here’s a novel idea: affirm the lives of all people–Black, white, Brown, Indigenous. Protest the suffering of men, women, and children…then when this happens you (white feminists) acknowledge the culture that this comes from the one you benefit from as the second most powerful group in the world, and ask, how do I support the endless murder of my white daughters when I tolerate it in the murder of Black, Brown, Asian, African, etc. people all over the world.

I am personally sad to see more lives lost…period.