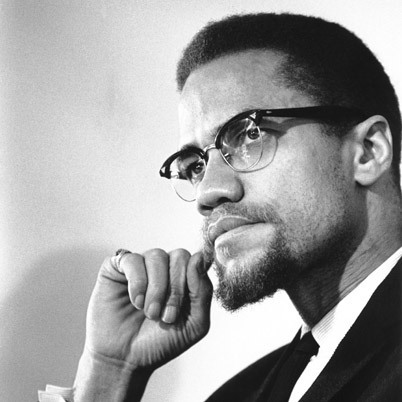 by Dr. Ron Daniels February 21st marks the 49th anniversary of the assassination of El Hajj Malik El Shabazz, Omawale, “our Black Shining Prince,” Malcolm X. This year is also fifty years since Malcolm delivered The Ballot or the Bullet speech. Brother Malcolm made numerous speeches, and it is hard to imagine one that was not inspirational, informational and powerful. The two speeches that stand out for me are Message to the Grassroots and The Ballot or the Bullet. Frankly, nothing matches Message to the Grassroots for its conviction, searing logic, clarity, passion and power. It’s an awesome oration! But, The Ballot or the Bullet is a milestone speech because it comes at a critical juncture in Malcolm’s political evolution and development. After his painful departure from the Nation of Islam, Malcolm is striving to assure his devoted followers that Black Nationalism is still the philosophy/ideology which guides his work. He is also setting the […]

"Fifty year later, the question is how does Black progress measure up in relation to the tenets laid out in The Ballot or the Bullet? In 1964 few would have imagined that by 2008 the United States would have its first African American President."

Thanks to KultureKritic, OUR COMMON GROUND Voice, Yvette Carnell for reminding us on the birthday of Malcolm X this important and critical analysis.