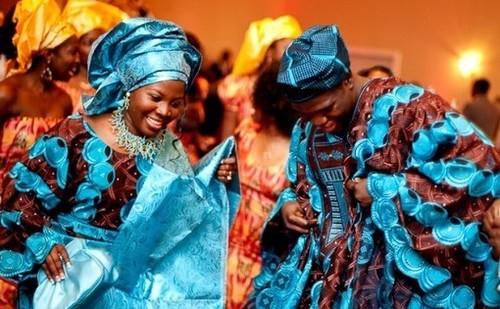 The shackles of chattel slavery were removed over a century ago, and legislation has been passed to relinquish the legal chains that bound Blacks in the Americas to a slave master’s balance sheets along with oxen, farm equipment and other tangible assets. However, no outside actions can remove the mental slavery that occurred, was passed …

Dr. Amos Wilson (February 23,1941 – January 14, 1995), a former Professor of Psychology at the City University of New York, would argue that only a systematic correction in consciousness can help Black people, who were taught to think as slaves, to truly escape bondage. In one of his lectures, the renowned author who penned books such as “The Developmental Psychology of the Black Child,” posed five simple questions to those who believe otherwise. If  Wilson’s questions are answered truthfully, they reveal the slave mindset still within most of us.