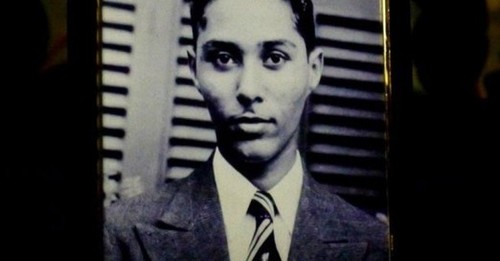 The Marxist intellectual revolutionized how we think about pop culture. But the U.S. media barely noted his death.

"Stuart helped redefine what was meant by “ideology.” Drawing from the work of Antonio Gramsci, the Italian theorist jailed by Mussolini for a decade, Hall insisted that ideology was not only a specific set of ideas, like Communism or Catholicism; it was the everyday, “commonsense” values and attitudes embedded in media, which often benefited elites while also addressing the aspirations of everyday people by giving lip service to equality or upward mobility. Such common sense can also pit non-elites against each other, by, say, equating criminality with people of color in the news or reinforcing subservient roles for women. Hall insisted that exposing how ideological messages are embedded in “just entertainment” is the job of academics and public intellectuals."