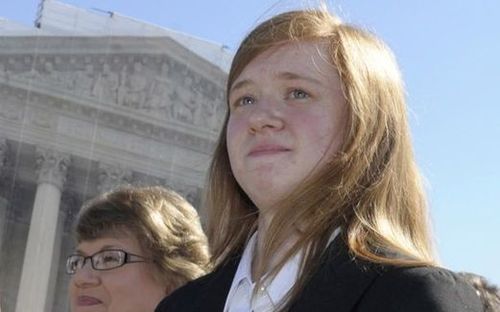 It’s a deeply emotional argument delivered by an earnest young woman, one that’s been quoted over and over again. Except there’s a problem. The claim that race cost Fisher her spot at the University of Texas isn’t really true.

"Even among those students, Fisher did not particularly stand out. Court records show her grade point average (3.59) and SAT scores (1180 out of 1600) were good but not great for the highly selective flagship university. The school’s rejection rate that year for the remaining 841 openings was higher than the turn-down rate for students trying to get into Harvard.

As a result, university officials claim in court filings that even if Fisher received points for her race and every other personal achievement factor, the letter she received in the mail still would have said no."