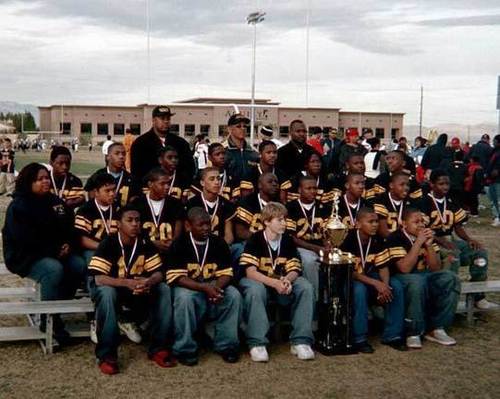 What happened in Newtown isn’t supposed to happen anywhere.

A personal perspective about a nation’s shock and grief over a horrific act in a place where such things "aren’t supposed to happen," and the places where similar tragedies occur almost every day, where children grow up in a relentless tide of violence.

My heart is torn by the unspeakable violence to the people in Newtown Connecticut. The son of one of my dearest friends is a clergyman in that town and he is spending day and night ministering to the townspeople while his own children are shaken to the core. I grew up in towns like Newtown, mainly Lexington, Massachusetts and Kettering, Ohio, with beautiful homes and picturesque town centers. They were places that invested in education and their children because they had the tax base, educated parents and wealth to do so. My parents gave me a great start and by the time I started college in California in 1974, I could have tested out of freshman English but decided to take the easy As.

These towns were also so homogenous that by the time I reached California to attend the University of California at Berkeley, I think that I had only slightly known two or three African Americans, one or two Asians and no Hispanics by the time I was 18. That drastically changed by living near San Francisco and living a stint on Capitol Hill in Washington, DC after I graduated from Berkeley. I came back to Berkeley several years later for my husband to go to graduate school and chose to live in El Cerrito, California, a town that is about the size of Newtown but much less rural. We have a high school with a great football and debate team, a marching band and a homecoming float-parade down the main street every year.